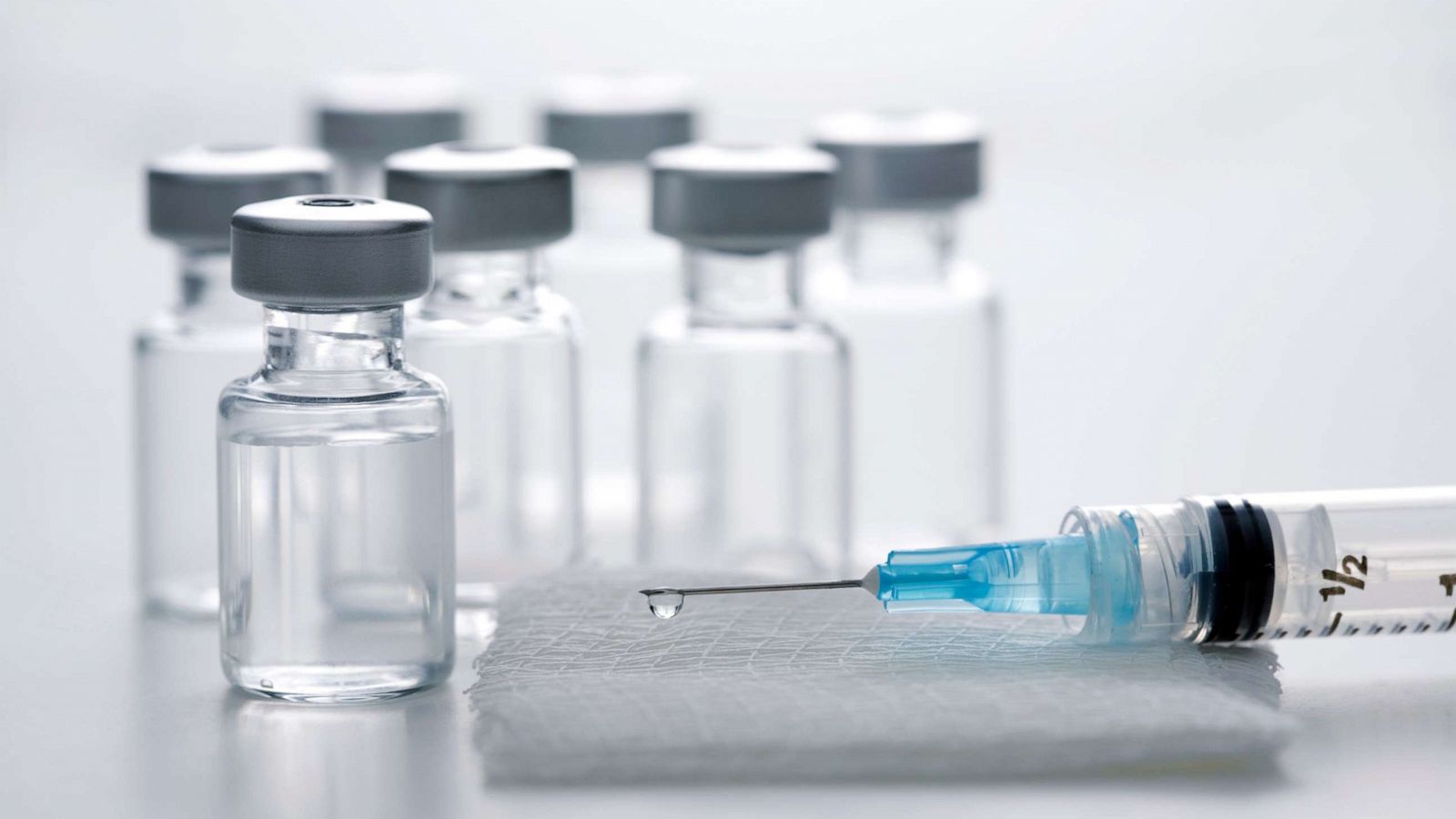 BEIJING, Aug. 18 (Xinhua) -- China's domestically developed vaccine against the African swine fever is in progress and clinical trials of the vaccine will be expanded soon, according to the Ministry of Agriculture and Rural Affairs.

The vaccine, developed by Harbin Veterinary Research Institute under the Chinese Academy of Agricultural Sciences (CAAS), has completed environmental release tests, which showed no clinical abnormal symptoms and no pathological changes among vaccinated pigs, according to the institute.

Since April, clinical trials of the vaccine have been carried out in three breeding bases in Heilongjiang Province, Henan Province and Xinjiang Uygur Autonomous Region. Around 3,000 pigs received the vaccine.

So far, vaccinated piglets have grown normally and developed with no obvious adverse effects, with the immunization rates of the vaccination groups of varying doses all reaching above 80 percent, according to Tang Huajun, president of the CAAS.

The CAAS said it will accelerate productive tests and studies of the vaccine, expand clinical trials to finish related tests as soon as possible and start the application for safety approvals and vaccine registration according to legal procedures.

African swine fever, first described in Kenya in 1921, is a highly contagious viral disease found in swine with mortality rates approaching 100 percent. Over the past decade, the disease has spread through many countries, posing a serious risk of further expansion.

With no vaccine or treatment available, culling pigs is the most effective way of containing outbreaks.

Last October, Chinese researchers reported in the journal Science that they unraveled the three-dimensional structure of the African swine fever virus, laying a solid foundation for developing effective and safe vaccines against the disease.