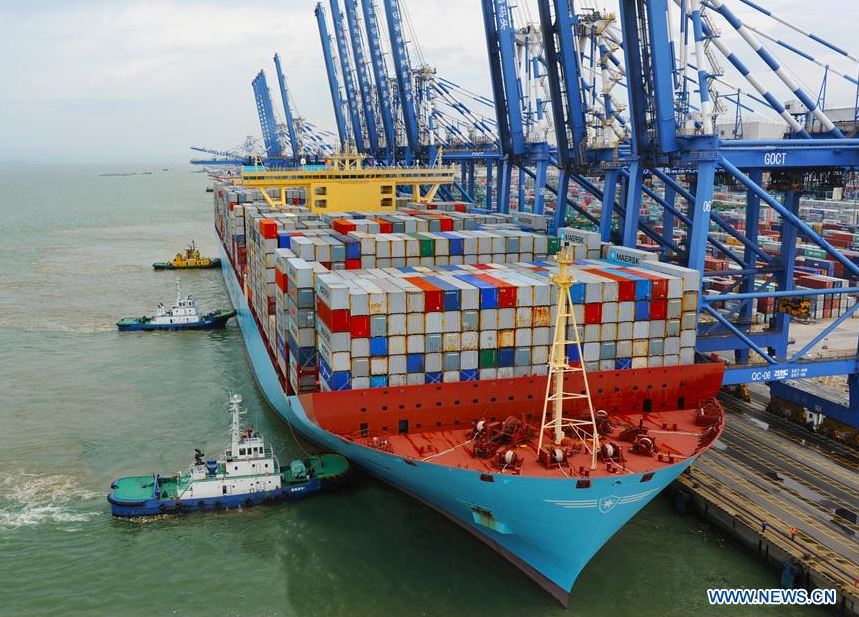 BEIJING (Xinhua) -- China will continually open up its manufacturing sector despite the rise of protectionism elsewhere in the world, a senior official noted in an interview with Xinhua.

Wang Zhijun, vice minister of industry and information technology, said that foreign investors had been allowed to access the manufacturing of aircraft, ships and other crucial equipment according to the negative lists for foreign investment revised in 2018.

The timetable for the opening-up of the auto industry has been set, while restrictions on foreign investment in smelting of rare earth and other mineral resources have been cancelled, and ordinary manufacturing has been totally opened up, he said.

Wang said that China would fully implement the opening-up policy concerning aircraft, ships, automobiles, telecoms and other sectors, revise and shorten negative lists for pilot free trade zones as well as the whole country, and broaden the areas in which foreign investment is encouraged.

The Chinese government will also continue to cut red tape, delegate power and improve its services to business and create a market environment that guarantees fair competition and equal treatment for Chinese and foreign enterprises, he said.