BEIJING, April 28 (Xinhua) -- China's financial authorities decided to extend the term of tax relief measures targeting corporates in western China for another three years, as a powerful prop to promote the development and opening-up of the region.

The decision, effective from Jan. 1, 2021 to Dec. 31, 2023, will offer a lowered income tax rate of 15 percentfor the designated firms in western regions, according to a recent circular jointly released by the Ministry of Finance, the State Tax Administration and the National Development and Reform Commission. 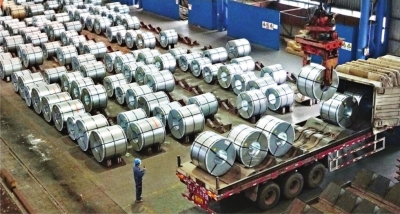