CHINA China to file complaint with WTO against US tariffs on $16 bln of Chinese goods: MOFCOM

China to file complaint with WTO against US tariffs on $16 bln of Chinese goods: MOFCOM 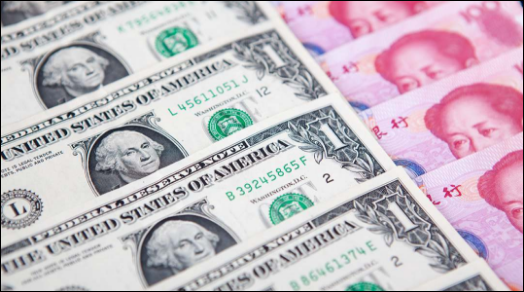 China will file a complaint with the World Trade Organization (WTO) against US tariffs on $16 billion worth of Chinese goods under the Section 301 investigation, the Chinese Ministry of Commerce (MOFCOM) announced on Thursday.

By launching the complaint under the WTO dispute settlement mechanism, China is to safeguard free trade and multilateral mechanisms as well as its legitimate rights and interests, an MOC spokesperson said in an online statement.

By willfully imposing the tariffs on Thursday, the US has obviously violated WTO rules, according to the statement.

"China firmly opposes it and has to once again take necessary countermeasures," it said.

The US Customs and Border Protection had confirmed on its website that at 12:01 a.m. EDT (0401 GMT) on Thursday it would begin collecting extra 25 percent duties on 279 imported Chinese product categories.

The latest action brings to 50 billion US dollars the value of Chinese imports subjected to tariffs, after $34 billion in Chinese goods were hit with duties on July 6.

The duties took effect amid ongoing hearings in Washington, DC on tariffs proposed by President Donald Trump on Chinese imports worth $200 billion.