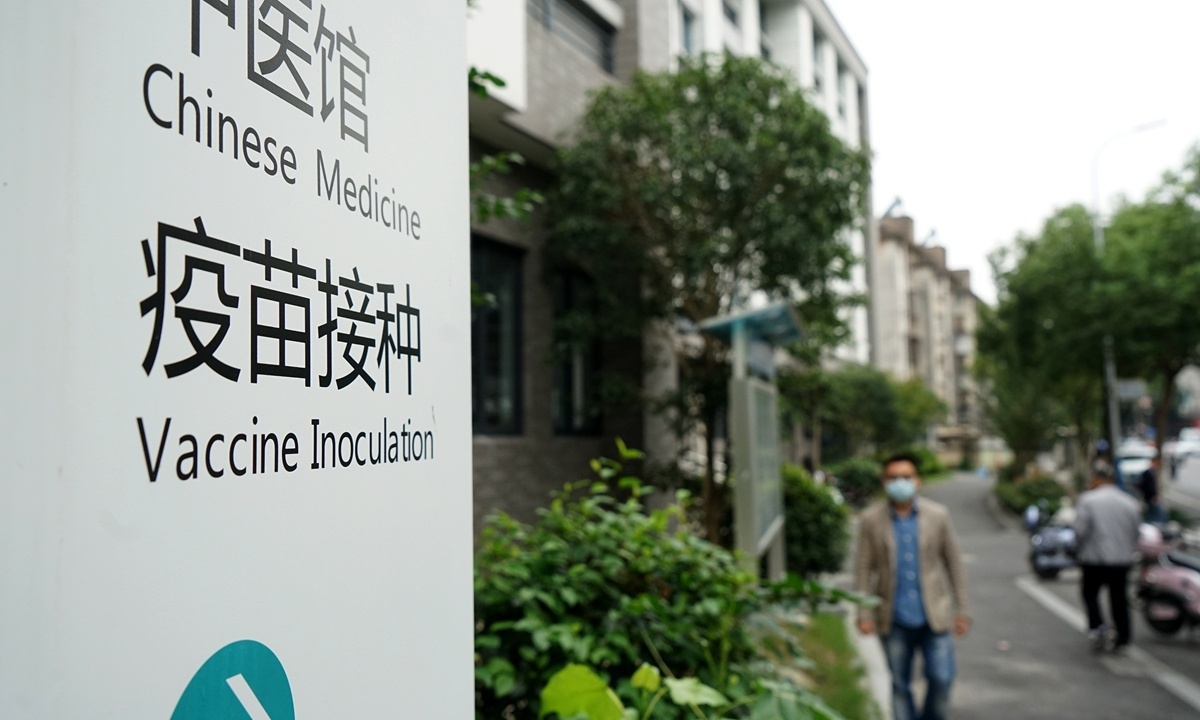 In the wake of the COVID-19 outbreak, health institutes in China are committed to refining their health systems, such as enhancing surveillance and warning systems of contagious disease, and improving the quality of medical staff, which will prepare China's health system for future pandemics.

As China makes plans for social and economic development in the next five years, officials at the National Health Commission (NHC) on Wednesday looked back on China's achievements in the public health sector during the 13th Five-Year Plan （2016-20）, which include increasing the life expectancy from 76.3 to 77.3 years between 2015 and 2019; and a drop in the mortality rate of pregnant women and infants from 20.1 to 17.8 for every 100,000.

Yu Xuejun, deputy head of the National Health Commission, admitted at the Wednesday conference that although China has successfully contained outbreaks such as the H1N1 influenza, the sudden attack of COVID-19 this year posed a great test to China's public health system, and exposed drawbacks of the network.

Incomplete contagious disease reporting and surveillance system, insufficient training of medical employees, and imbalanced resources of urban and rural hospitals were exposed by the COVID-19 pandemic, Zeng Guang, chief epidemiologist of the Chinese Center for Disease Control and Prevention, told the Global Times on Wednesday, noting that the phased victory achieved in fighting coronavirus cannot be attributed to our medical system completely, but due to our country's advanced governing system.

Aside from the central government level, grassroot hospitals were also motivated to make a change.

Wang Guangfa, a respiratory expert at Peking University First Hospital, told the Global Times that the government has allocated more money to his hospital than ever this year, supporting them to upgrade their medical equipment, include inspection instruments and ICU tools.

During this year's"two sessions," the  National People's Congress (NPC) Standing Committee, or the top legislature, said it will prioritize legislation on public health this year. 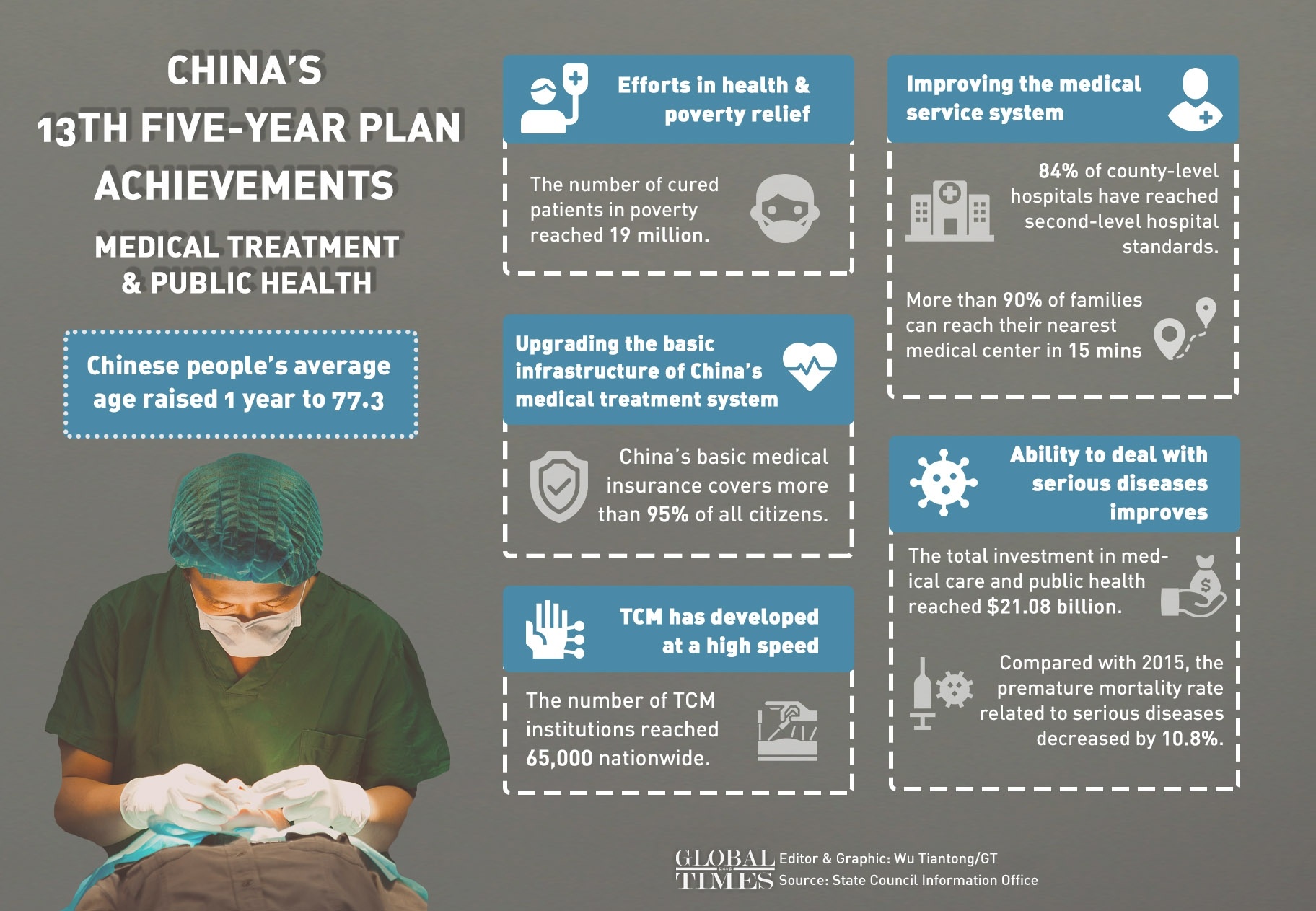 The committee said it will revise a slew of laws this year, including the Law on the Prevention and Control of Infectious Diseases, the Frontier Health and Quarantine Law, and the Emergency Response Law.

Village hospitals are also upgrading. Cheng Ke (pseudonym), a doctor from a township hospital near Mianyang, Southwest China's Sichuan Province said that since the COVID-19 outbreak, the hospital's infection control department has conducted inspections across the hospital more often than before, nearly once a week. "A hospital is the last defense when fighting contagious diseases, so we have to make sure the hospital is clean," Cheng said.

She also said the hospital has arranged more training opportunities for its doctors this year, even sending them to study in cities such as Beijing and Shanghai, to narrow the gap between village hospitals and those in big cities.

Another shortcoming of China's public health system is the reporting and warning system, Zeng pointed out, urging health institutes to report suspicious cases and samples within the already established warning system, instead of bypassing it.

Wang, who is among the first batch of medical experts to Wuhan in January, said that grassroots medical employees are used to reporting contagious diseases, such as the bird flu.

Hopefully, after lessons drawn from COVID-19, the warning system will play a bigger role in the future, and government and medical employees will be more transparent when facing suspicious diseases.  "Let science prevail," Wang said.

Yet, experts are confident that in the wake of two epidemics, SARS and COVID-19, and given the fact that China is now giving unprecedented attention to its public health system, the country will manage to build more comprehensive and advanced ones in the next five years.