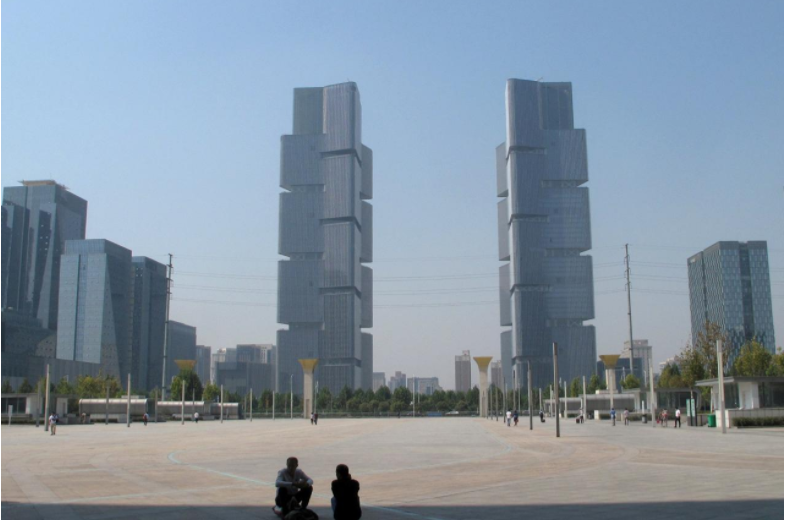 China will roll out housing market policies next year aimed at helping first-time homebuyers and those wanting to improve their living conditions while also curbing speculation, state media reported on Saturday, citing a government official.

Wang Menghui, head of China’s housing ministry, made those comments at a housing conference on Saturday, the official Xinhua news agency said.

He said destocking would continue in smaller third- and fourth-tier Chinese cities where inventories remain high.

The government would also look to accelerate the development of a rental market in large and medium-sized cities as well and set up state-owned leasing companies.

“(We must) resolutely adhere to our regulatory goals and not relax,” he was quoted by Xinhua as saying.

China’s housing market boom has lasted more than two years, giving the economy a major boost but stirring fears of a property bubble, with the government taking stern measures to curtail speculative buying.

Growth in China’s new home prices sustained its momentum in November, with increases seen in provincial centers and smaller cities.