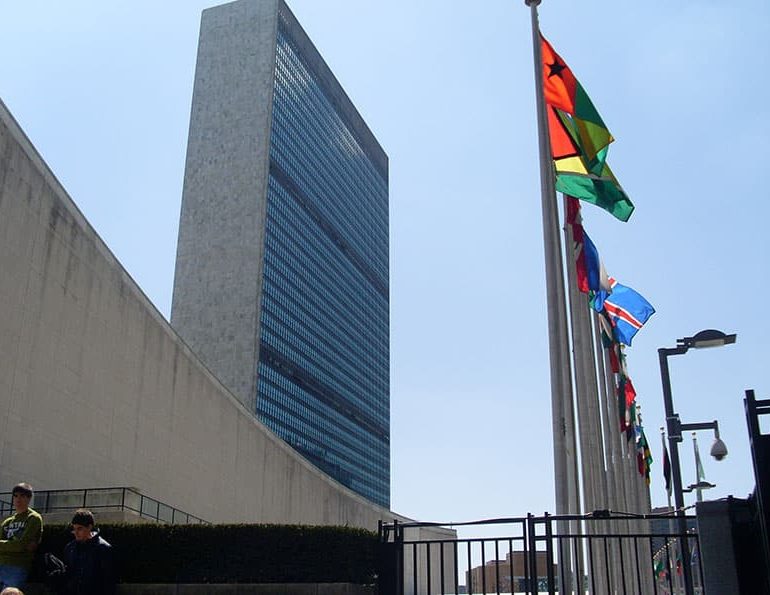 BEIJING, Dec. 24 (Xinhua) -- A foreign ministry spokesperson on Monday said that China will fulfill its financial duties to the United Nations as a developing country, as it will become the second largest contributor to the UN regular budget and peacekeeping budget.

"China, as a firm defender of multilateralism, will fulfill its financial duties to the UN as a developing country, making contributions to world peace and development while firmly safeguarding its own legitimate rights," spokesperson Hua Chunying told a press briefing.

Hua said China welcomed and supported a UN resolution on member states' contribution to its budgets in the next three years.

"We hope that all sides would earnestly implement the resolution to ensure a stable, predictable financial foundation of the United Nations," Hua said.

According to the resolution, China's contribution to the UN regular budget and peacekeeping budget will rise significantly for the next three years, accounting for about 12 percent and 15.22 percent respectively, making it the second largest contributor, surpassing Japan.

"This is a result of the growth of the economy and per capita gross national income of China, as the second largest economy in the world, which also reflected on the rise of China's international influence," Hua said.

"Meanwhile, we also urge all countries to pay their due share of the UN regular and peacekeeping budgets in a timely manner, so as to support the UN in playing a bigger role in world peace and common development," she said.