BEIJING, Feb. 21 (Xinhua) - China unveiled its "No. 1 central document" for 2021 on Sunday, stressing the efforts to comprehensively push forward rural vitalization and accelerate the modernization of agriculture and rural areas.

As the first policy statement released by China's central authorities each year, the document is seen as an indicator of policy priorities. Work on agriculture and rural areas has been high on the agenda for 18 consecutive years since 2004. 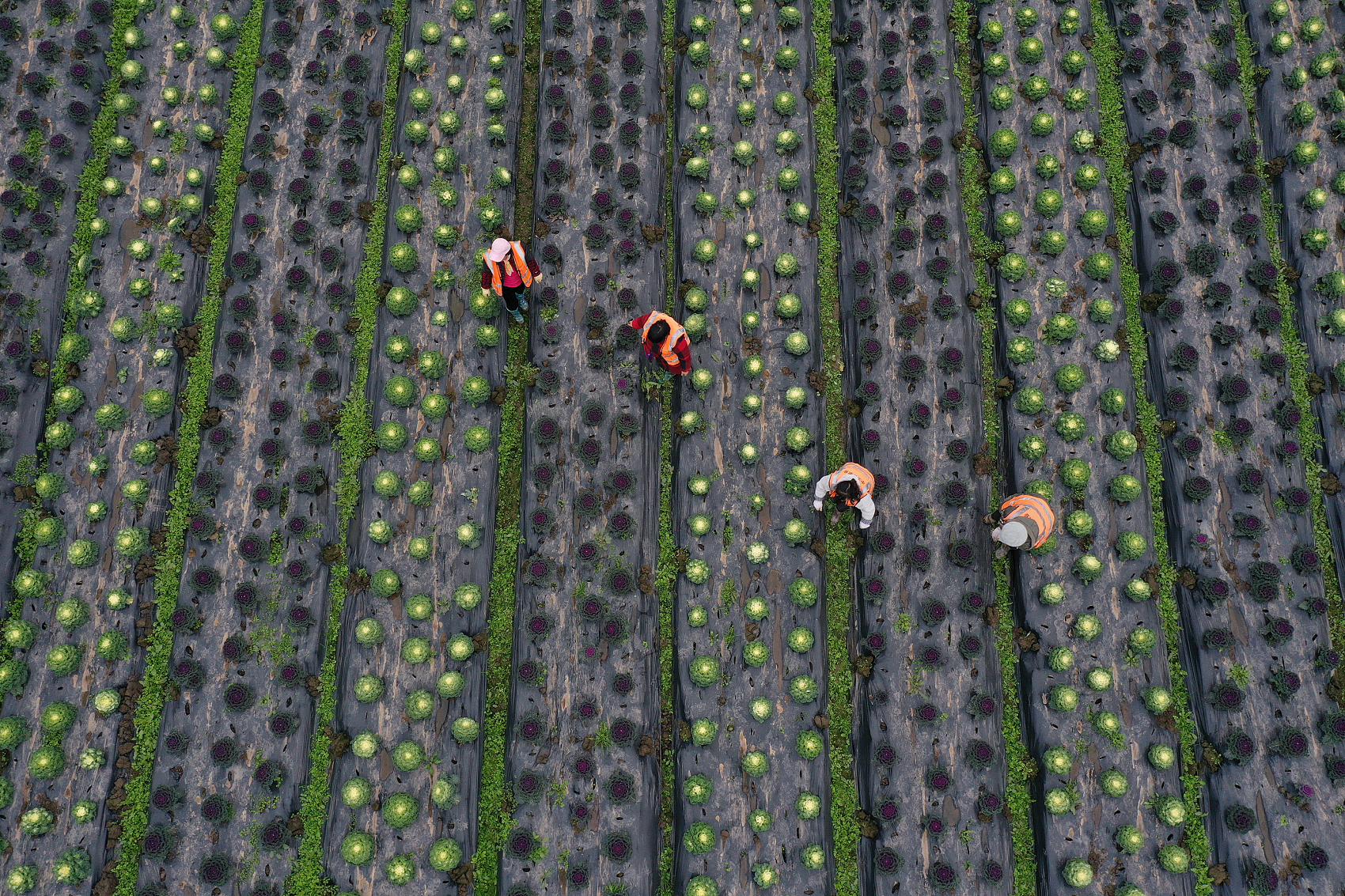 During the 14th Five-Year Plan period (2021-2025), the Communist Party of China will regard work concerning agriculture, rural areas and farmers as its top priority, said the document.

"China will make the comprehensive advancement of rural vitalization a major task in realizing the great rejuvenation of the Chinese nation, and will speed up the modernization of agriculture and the countryside with the efforts of the whole Party and society," according to the document.

The document clearly lists the targets and tasks concerning agriculture and rural areas for 2021, as well as a broader vision for the period up to 2025.

This year, the country will keep its sown areas stable, with the grain output to exceed 650 billion kg, further improve the quality of agricultural products and food safety, and ensure that the growth of farmers' incomes outpaces that of urban residents, said the document.

The country will also start implementing the plan on the modernization of agriculture and the countryside, and further promote reforms in rural areas.

By 2025, China will see substantial progress in the modernization of agriculture and the countryside, with achievements seen for a more solid agricultural foundation, a narrower income gap between rural and urban residents, and basically realizing agricultural modernization where conditions permit, said the document.