BEIJING, Feb. 21 (Xinhua) -- Chinese provinces and cities with a low risk of the novel coronavirus epidemic will fully resume public transport services that were previously suspended amid the epidemic control efforts, a transport official said Friday. 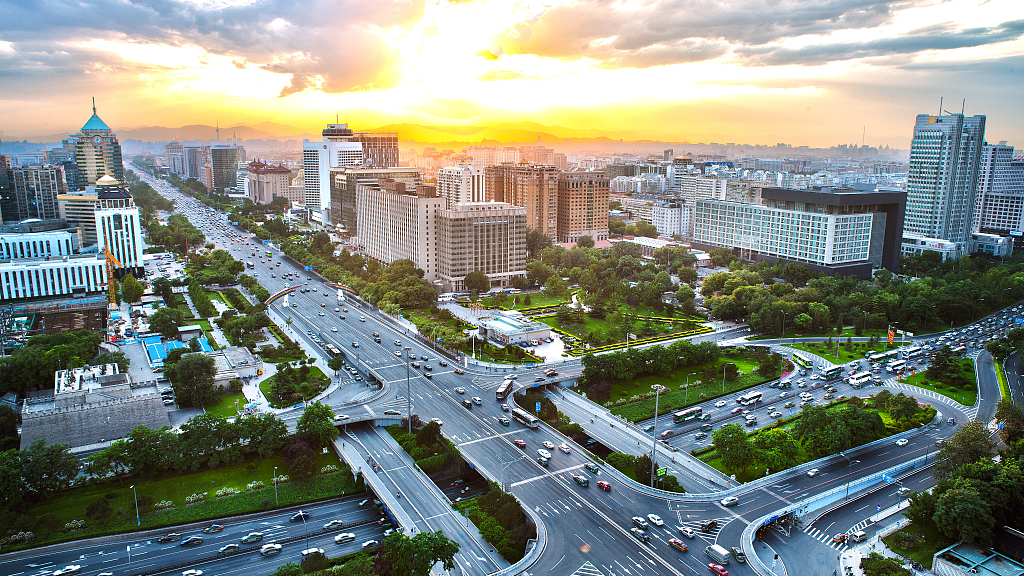 Public transport services including road passenger transport, bus, rail transit and taxis will be fully resumed in regions with a low epidemic risk, Xu Chengguang, an official with the Ministry of Transport, said at a press conference in Beijing.

In areas with a high epidemic risk, efforts should be made to meet the needs of travel for medical workers, public utilities workers and vulnerable groups before the full resumption of public transport, said Xu.