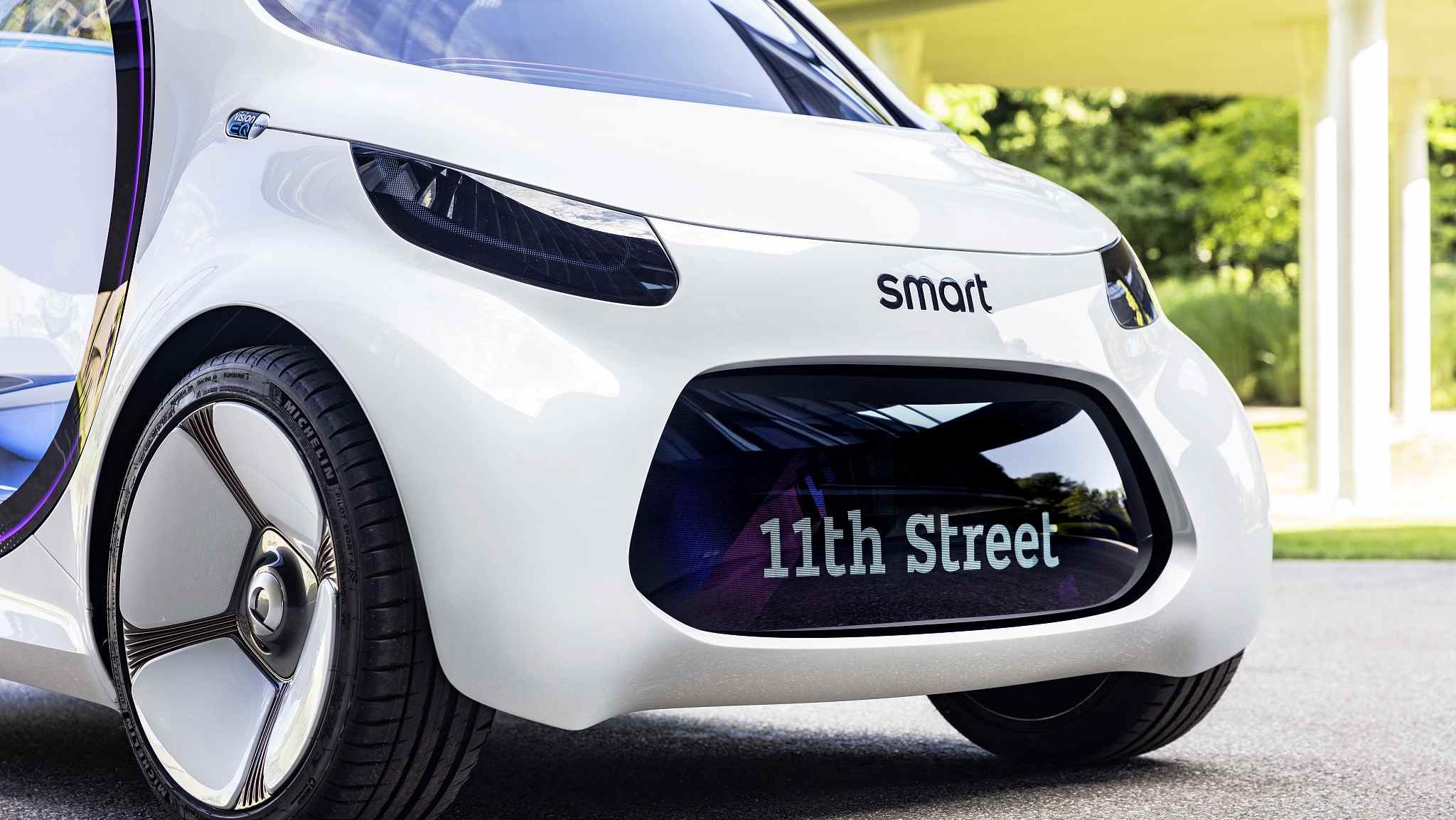 Sales of NEVs are expected to make up about 25 percent of the total new car sales by 2025, according to a draft plan by the Ministry of Industry and Information Technology.

The sector's competitiveness should be enhanced with major technological breakthroughs made in power battery, drive motor, on-board operating system and other fields, the draft plan said.

It requires that starting from 2021, new cars running in the country's ecological conservation pilot zones and public areas in regions tasked with fighting air pollution should be NEVs.

The country's NEV sales posted double-digit growth in the first 10 months of 2019 despite a sluggish automobile market. NEV sales accounted for less than 5 percent of total new car sales during this period.

China also aims to promote ICVs by lifting the share of their sales in total automobile sales to about 30 percent by 2025.

Highly autonomous ICVs might achieve commercial use in certain regions and scenarios, the draft plan said.

The plan came as the government steps up efforts to energize the automobile sector, which lost steam in 2018 with car sales dropping for the first time in over two decades.