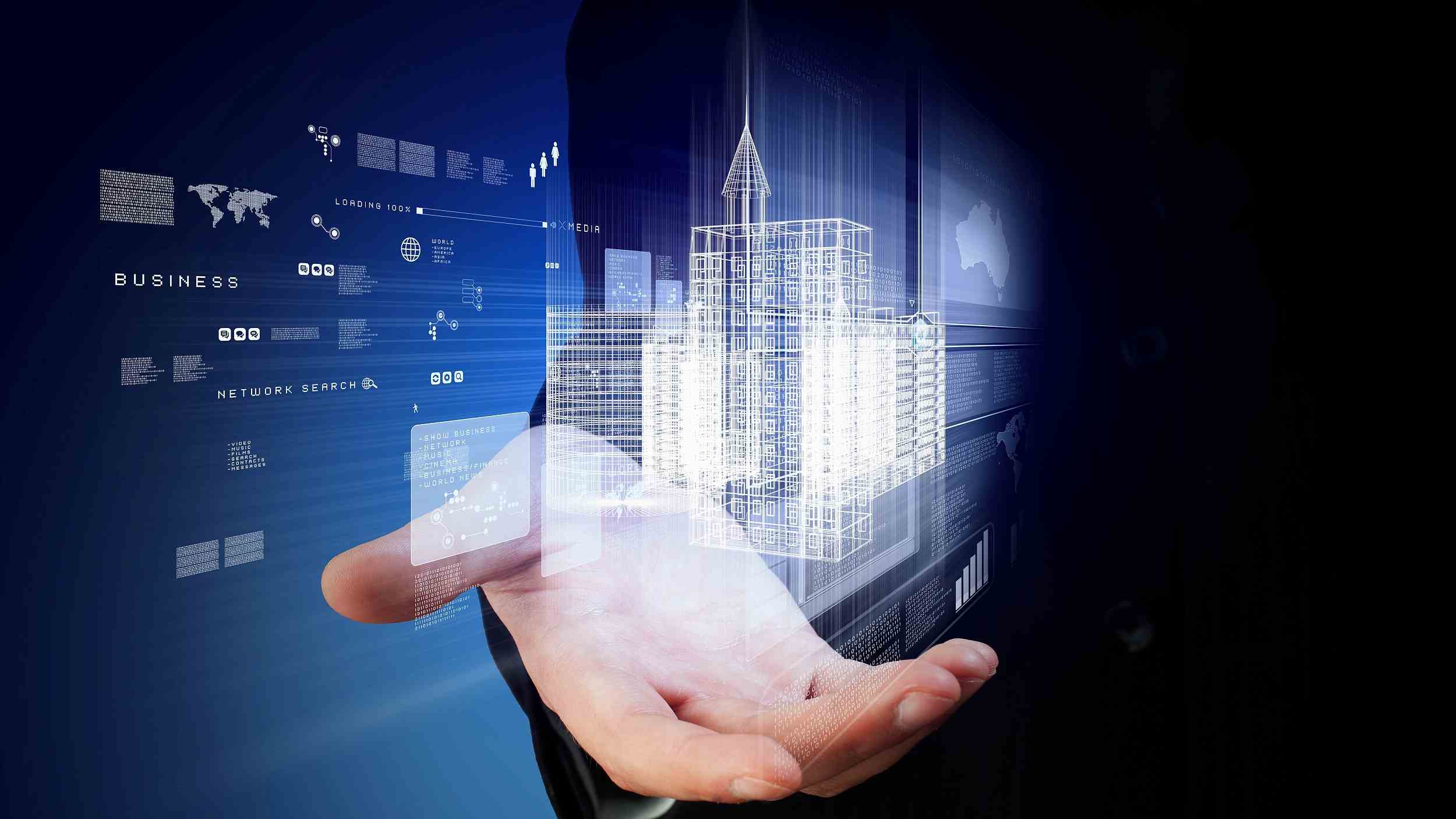 Clearing arrears is significant for maintaining market and economic order, and improving the business environment, market expectations and government credibility, according to a statement released after a State Council executive meeting chaired by Premier Li Keqiang.

The country has resolved more than 890 billion yuan (about 128 billion U.S. dollars) in arrears of government departments and state-owned enterprises owed to private firms and SMEs in 2019, and 75 percent of the total had been cleared by the end of 2019, beating the goal of clearing more than half for the year.

The meeting urged intensified efforts to clear arrears before the Spring Festival and the establishment of a long-term mechanism to prevent future arrears, such as implementing the regulation on guaranteeing payments of wages to rural migrant workers.

State-owned enterprises will be urged to ensure timely repayment, and the country will roll out laws and regulations to ensure that SMEs are paid on time.

The meeting also stressed that undisputed arrears should be cleared by the end of 2020 and no new arrears will be permitted.