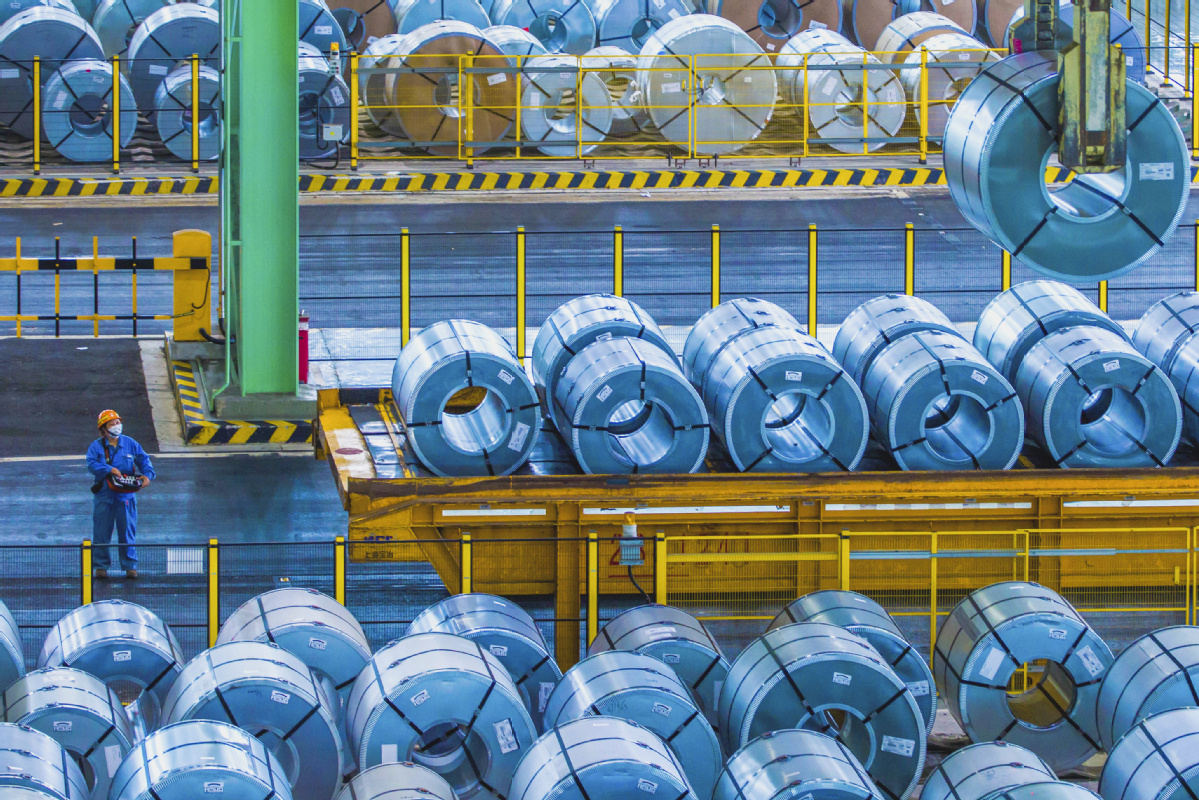 BEIJING - China will resolutely cut the output of crude steel and ensure it falls year on year in 2021, a senior official said on Tuesday.

Efforts will be made to promote low-carbon industrial development and green manufacturing next year, said Minister of Industry and Information Technology Xiao Yaqing at a work conference.

During the 13th Five-Year Plan period (2016-2020), China met its target of reducing steel output by 150 million tonnes ahead of schedule. Energy consumption per unit of industrial output by China's designated large enterprises also saw a remarkable drop, according to the conference.