CHINA China to further promote winter sports at all levels

China to further promote winter sports at all levels

The Chinese government issued a guideline mapping out China's winter sports industry development and preparation for the 2022 Beijing Winter Olympics on March 31.

China is trying to seize the opportunity of the Olympics to usher winter sports into a high level. 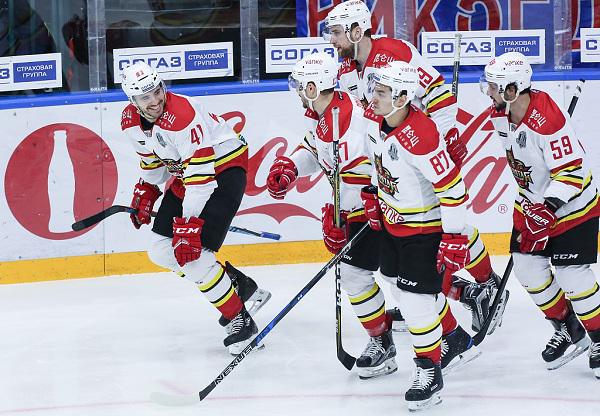 Players of HC Kunlun Red Star celebrates after scoring a goal during a game.(File Photo: VCG)

Since Beijing was elected as the host city in July 2015, China has made great efforts to prepare for the Winter Olympics with advanced technologies, popularizing winter sports, and developing the winter sports industry. China’s quick development and growing competitiveness in many winter sports such as ice hockey has gradually gained world recognition.

Hosting the Winter Olympics is an opportunity for the Chinese government to popularize winter sports. As of October 2018, more than 800 ski facilities had been built. About 50 million Chinese citizens had skied at least once, and about 150 million have participated in winter sports directly or indirectly. 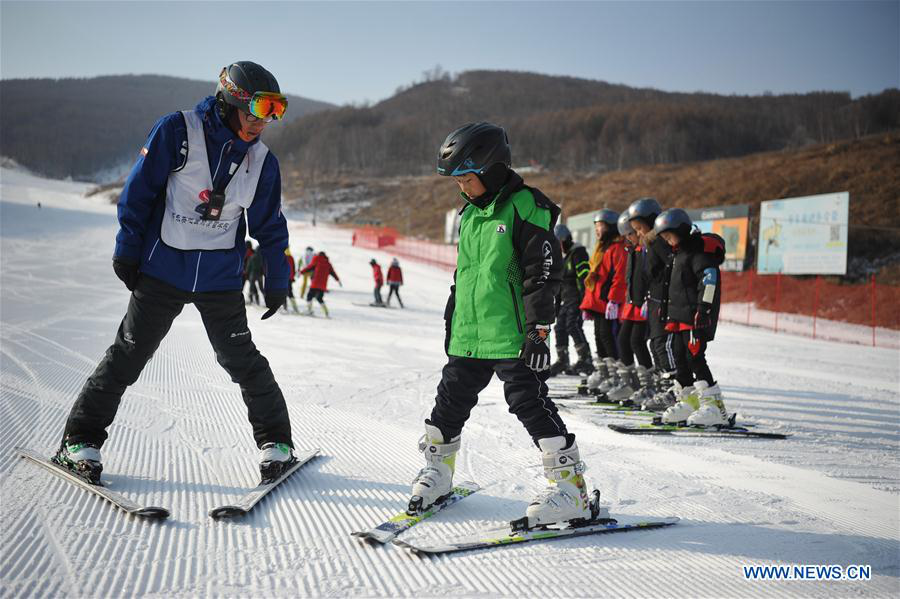 Teenagers are the main targeted group in promoting winter sports. In 2018, the promotion of winter sports on campus was listed as a priority work of the Ministry of Education.

The winter sports industry is booming in China, due to the stimulation of the Beijing Winter Olympics.

Though still a novice in international winter sports, China is rapidly catching up with huge investments and promotion.

It indicates that the development of the Chinese ice hockey industry has gained global recognition, since Hockey News magazine is the most authoritative ice hockey sports magazine in North America and even the world.

"Ice hockey is the most important ice sport, and China has a market,” said Zhou.

HC Kunlun Red Star was established in 2016, becoming the only hockey club in China to participate in the world's top leagues.

It had established a mature professional system in the 2017-2018 season. Its women's ice hockey club reached the finals of the CWHL (Canada Women's Ice Hockey Professional League), placing second.

In the 2018-19 season, ten local and Chinese players were included in the KHL team, the world's top hockey league.