BEIJING, Dec. 10 (Xinhua) -- China vowed to advance the reform of its drug procurement system to make healthcare services and medicines affordable to patients, according to a guideline released by the National Healthcare Security Administration.

The system of centralized procurement of drugs in large quantities generates effects of group buying and saves charges and fees in the distribution process, leading to a substantial cut in drug prices.

Under the system, public hospitals are supplied with medicines purchased by a special working group through public bidding. The working group decides beforehand the quantities of drugs to be procured to create lower prices and specifies the quantity on the bidding announcement.

In 2018, the system was put on a trial run in 11 cities across China including Beijing and Shanghai. As a result, the prices of 25 drugs covered by the system dropped by an average of 52 percent.

The system's trial run has been expanded nationwide since September 2019. 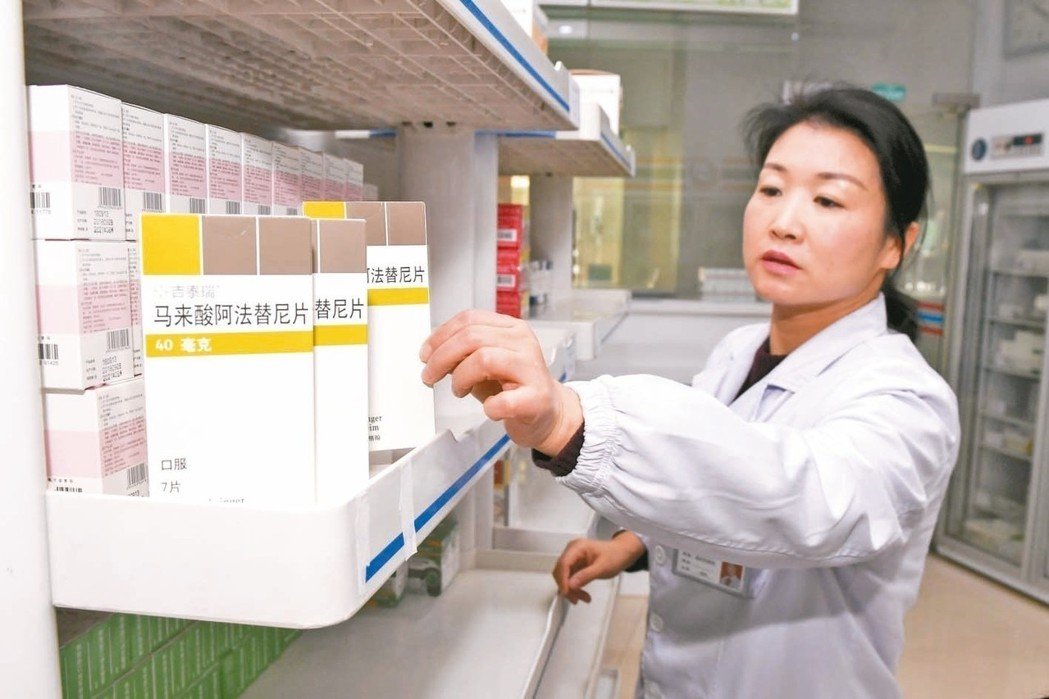