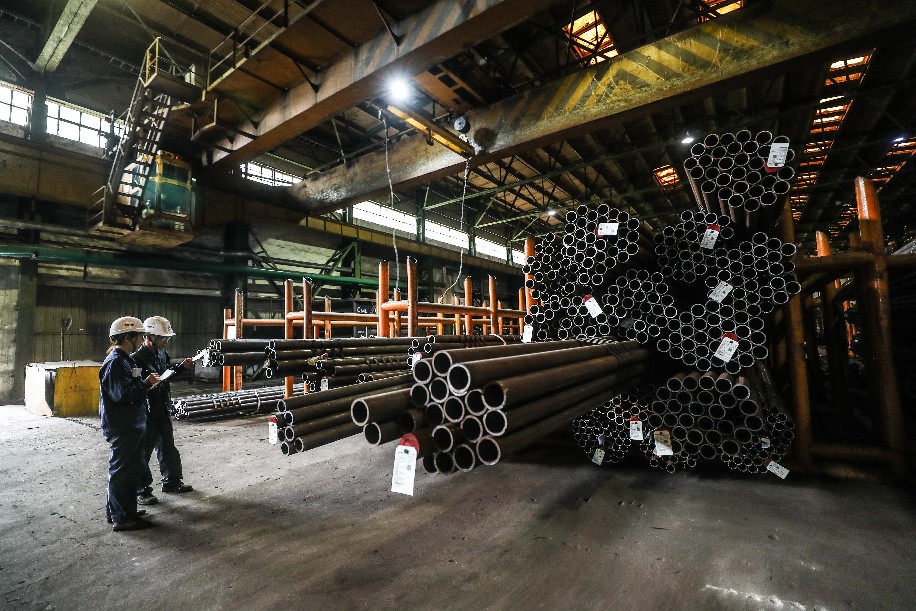 The National Development and Reform Commission will work with other departments to release the nonferrous metals reserves in multiple batches as needed in light of market price changes, said Meng Wei, a spokesperson with the commission.

The National Food and Strategic Reserves Administration on Wednesday announced that it would release national reserves of copper, aluminum and zinc via public bidding.

The release will be open to nonferrous metal processing and manufacturing enterprises, and small and medium-sized enterprises will be favored in participating in the bidding, Meng said.

The commission has taken various measures to rein in market speculations and correct the overly high commodity prices, Meng said, adding that price declines have been seen in commodities including iron ore, steel and copper.