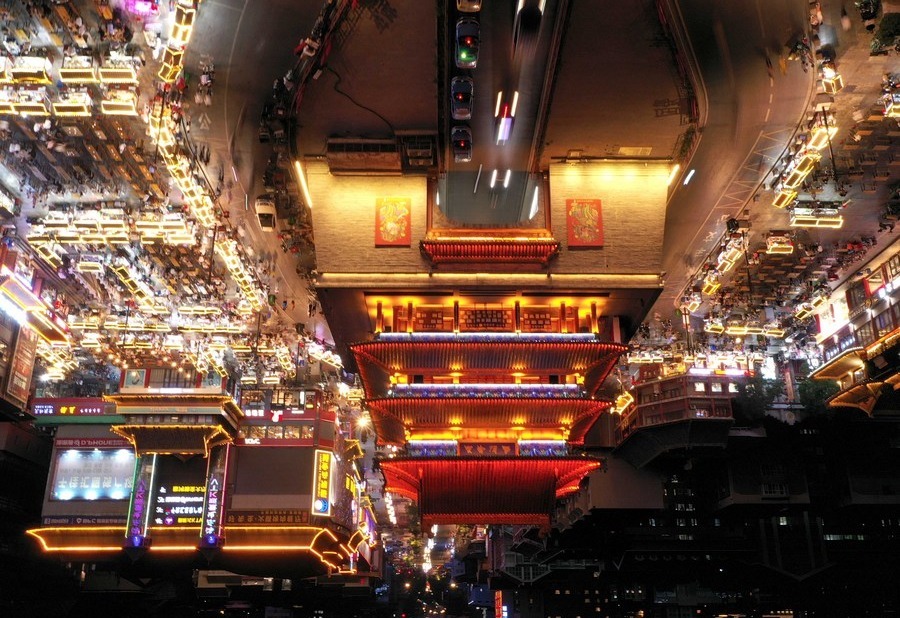 BEIJING -- China will work to ensure that business opening will be entirely processed online before the end of the year, as part of effort to further transform government functions with a view to preserving and reinvigorating the market entities, the State Council's executive meeting chaired by Premier Li Keqiang decided on Wednesday.

Figures from the State Administration for Market Regulation show that in 2019, as many as 20,000 new businesses were registered in China on an average day. By the end of July this year, 132 million market entities were registered nationwide, up 6.7 percent compared to the number at the end of last year.

"The reform of transforming government functions and delivering the fiscal and financial relief policies must be progressed in parallel," Li said.

"So far, the special transfer payment mechanism that directly channels the funding support to primary-level governments has played a crucial role. In the meantime, we must continue to lower the market threshold to stimulate market vitality and public creativity," he said.

It was decided at the Wednesday meeting that business opening will be entirely processed online before the end of the year. Separate registration of corporate domicile and business premise will be piloted and a company may register more than one business premise.

"We need to do everything we can to help market entities survive and thrive. If the one hundred million-plus businesses could keep running, we will be able to meet the goal of creating nine million new urban jobs this year," Li said.

To facilitate business operation, expand opening-up and support agriculture and rural development, administrative licensing over 49 items with overlapping permitting requirements will be canceled, and the approval authority over four items will be delegated to the provincial level. Where law revision is needed, these new measures will be implemented after the Standing Committee of the National People's Congress approves the proposed law revisions.

"The government departments concerned must put the larger picture before departmental interests. More needs to be done to trim the approval requirements, stepping up oversight alongside proper deregulation. While canceling the approval requirements or delegating approval authority, responsible departments must ensure sound compliance oversight," Li said. "It takes more than monetary inputs for the Chinese economy to grow. The reform of government functions could further bring out the ingenuity and industry of the Chinese people, and enhance the efficacy of government oversight and services. This is a reform that could lead to greater fairness and efficiency."