China will engage in an urban renewal within two to three years, according to a notice published by Ministry of Commerce (MOFCOM) on Tuesday. 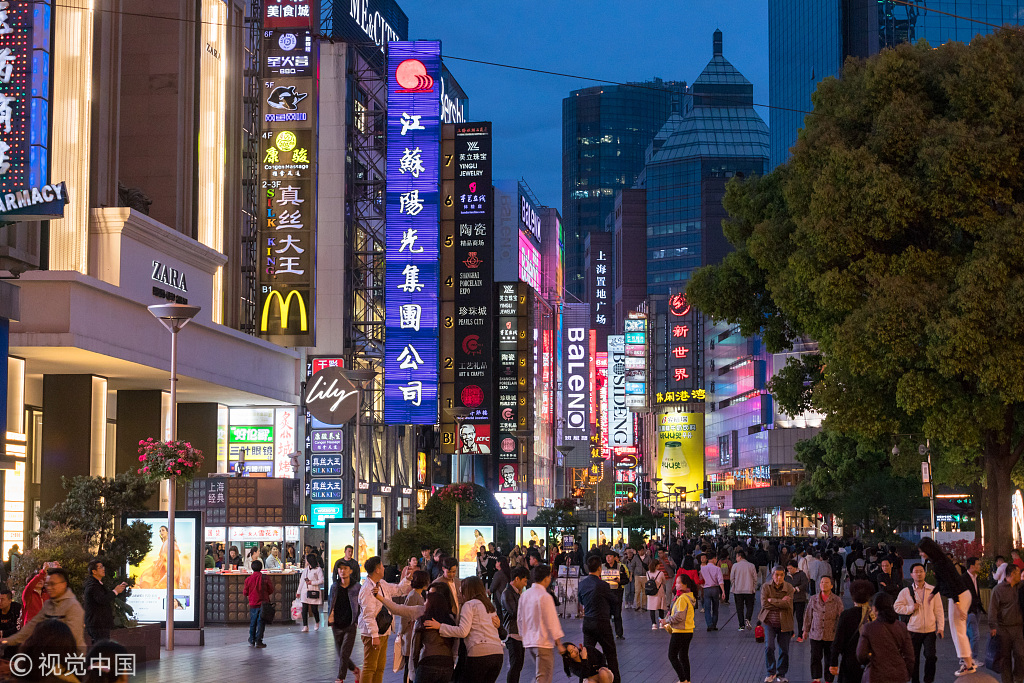 The central government will encourage qualified regions to provide funds to renovate areas for pedestrian traffic.

Meanwhile, China will invest in the construction of public warehouses with shared information platforms for pedestrian traffic. The move provides guidelines for chain shops on commercial areas.

A pedestrian street is considered a source of urban commerce and a gathering area for various commercial resources.

There are various types of pedestrian streets in China, and play an important role in meeting the demands of residents. 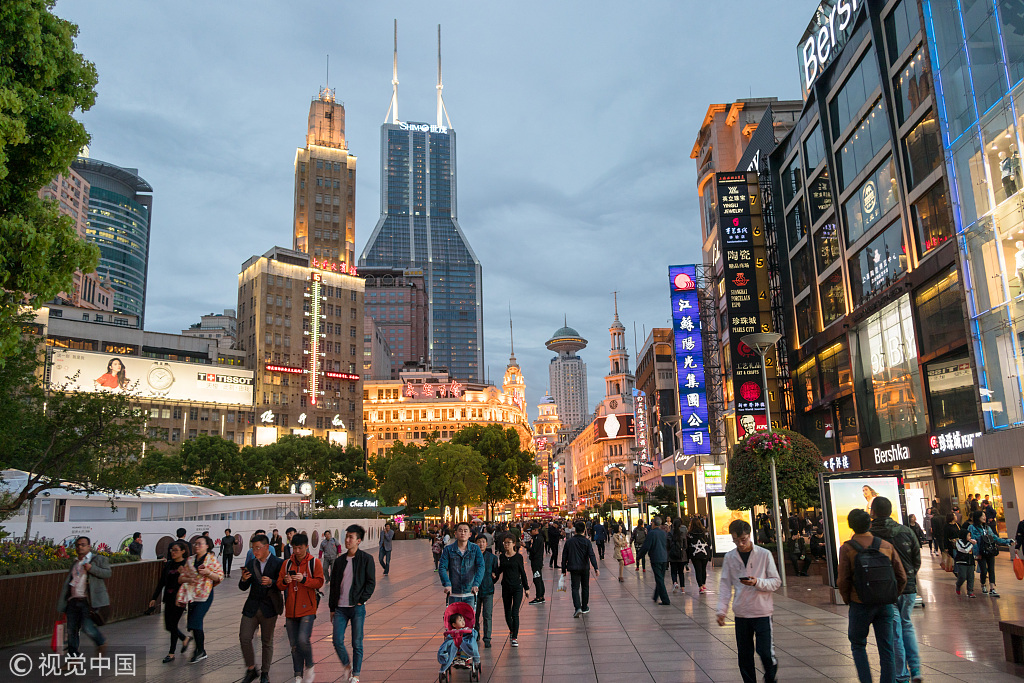 In 36 key cities, about 600 pedestrian streets account for more than half of the total operating area of the country.