CHINA China to have 241 civil transport airports by year-end

China to have 241 civil transport airports by year-end 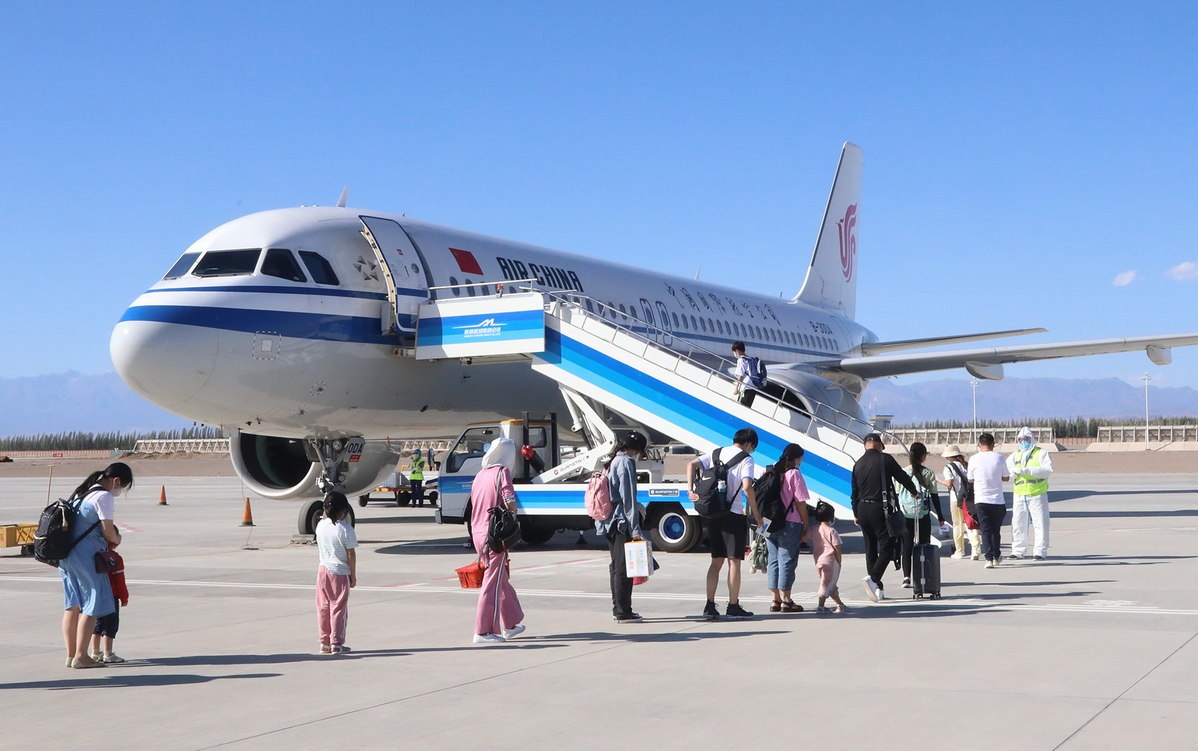 Passengers board a flight at Hami Airport in the Xinjiang Uygur autonomous region. (Photo: China Daily)

Significant progress has been made in the construction scale and speed, investment volume and achievements in the civil airport sector.

The number of civil transport airports in China reached 238 by the end of 2019, and the country is expected to see 41 newly-constructed runways and 2,264 stances for aircraft at airports, alongside 43 newly-built or relocated airports, by the end of this year.

China continues to be the world's second-largest civil aviation market, with 660 million passenger trips in 2019, up 7.9 percent year on year, according to the CAAC.