CHINA China to have 723 civil cargo aircraft in 2038: Report 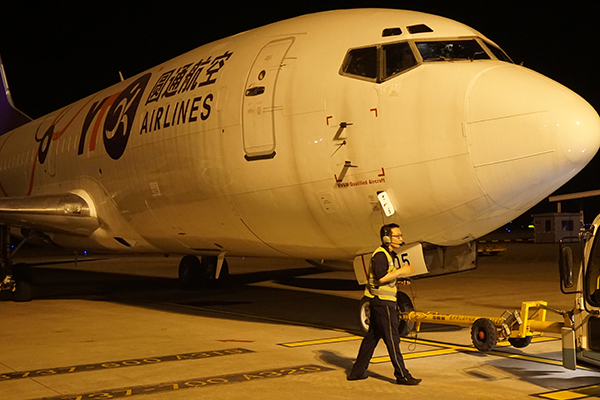 China is expected to have 723 civil cargo aircraft by 2038, a nearly 3.5-fold upsurge from 2018, according to a report by the Aviation Industry Corporation of China.

The 723 aircraft will include 174 large cargo freighters, 219 medium widebody freighters and 330 narrow-body freighters, according to the report China Market Outlook for Civil Aircraft, adding that China's civil cargo aircraft industry will embrace fast growth in the next 20 years.

China is expected to have one to two large cargo airlines and the proportion of shipments undertaken by all-cargo aircraft will rise to 55 percent in 2038 from 44.8 percent in 2018, underpinned by strong market demand, it said.