The desert locust swarm attacks have affected crops at millions of acres of land, posing a serious threat to the food security of the South Asian country.

Wang Fengle, chief expert of the Chinese team, said that the Chinese government attaches great importance to the national emergency on locust in Pakistan and sent a high-level working group on an urgent basis to help analyze the situation so as to formulate a strategy.

He said the working group is in Pakistan with three missions, including field survey to understand the situation to help Pakistan develop an emergency response to control the locust swarms, formulating an emergency assistance program and developing a sustainable system and mechanism to prevent and control the locust attacks, as well as establishing long-term cooperation on locust control with Pakistan.

The Food and Agriculture Organization of the United Nations' national locust control coordinator in Pakistan Mubarak Ahmad told Xinhua that locust swarms were first spotted in Pakistan's southern Sindh province especially in its desert district of Tharparkar and then moved to other districts of the province where they attacked crops.

"Later in October and November last year, the swarms returned to Tharparkar desert again and laid eggs which can pose a big threat in the coming months. If the eggs are hatched, their number would be increased tens of times," said the coordinator, adding such a situation would be a big challenge for Pakistan.

According to Pakistani official figures, the locust swarms have affected around 30 million acres of land in the country during the last nine months out of which only 300,000 were sprayed.

Following the locust attacks in the provinces of eastern Punjab, southwest Balochistan and northwest Khyber Pakhtunkhwa, Pakistani Prime Minister Imran Khan imposed a national emergency on locust control earlier this month and asked the Ministry of National Food Security and Research to seek help from China.

On the occasion, Xu Yubo, an official with the Chinese Ministry of Agriculture and Rural Affairs, told media that Chinese locust control technology and experience could fully meet Pakistan's desert locust control needs and China is ready to cooperate in the fields of technology, pesticide equipment support, personnel training, advance prevention and control technology appliances, the establishment of monitoring and early warning platforms. 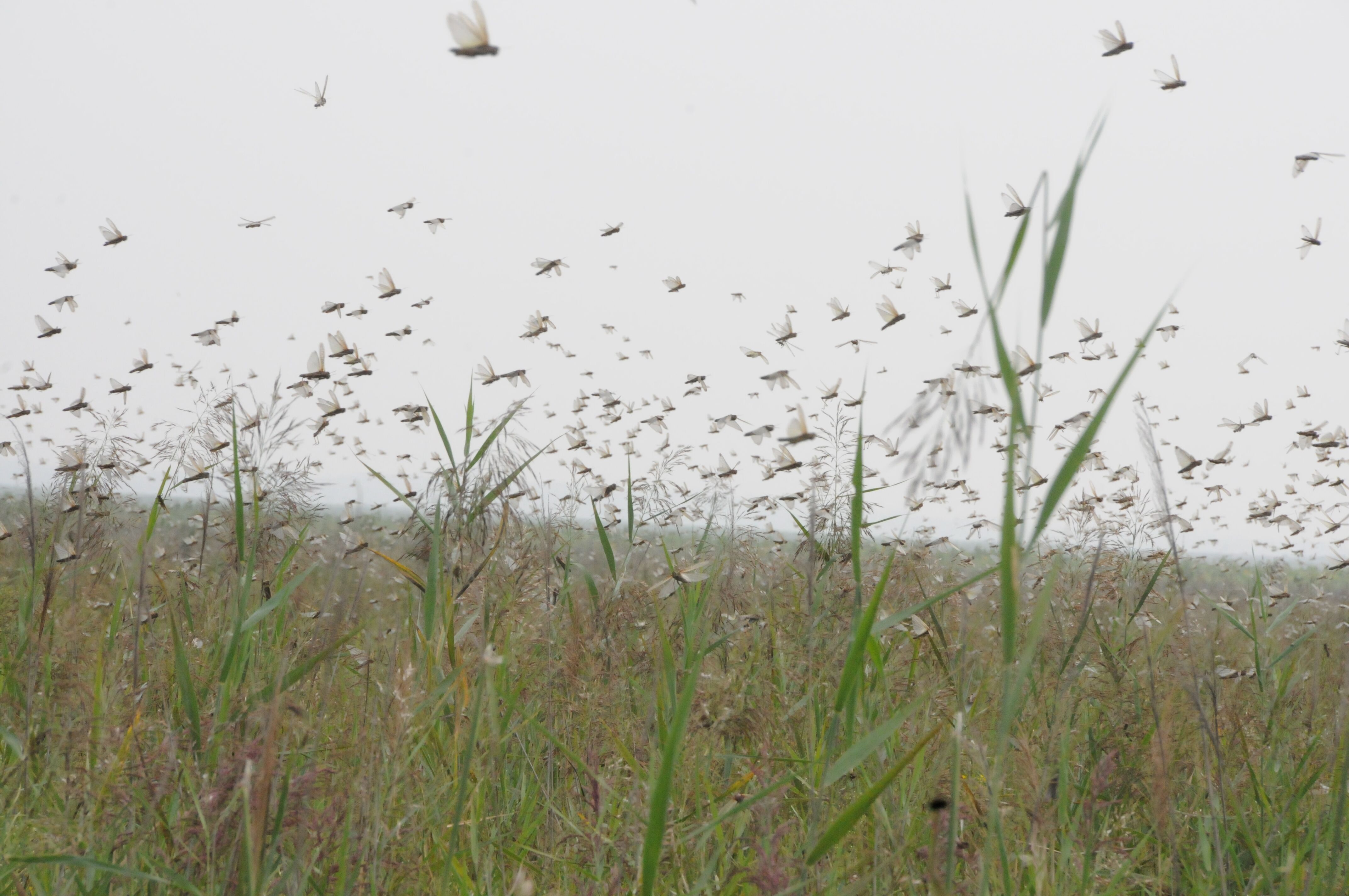