China to hold conference on dialogue among Asian civilizations in May 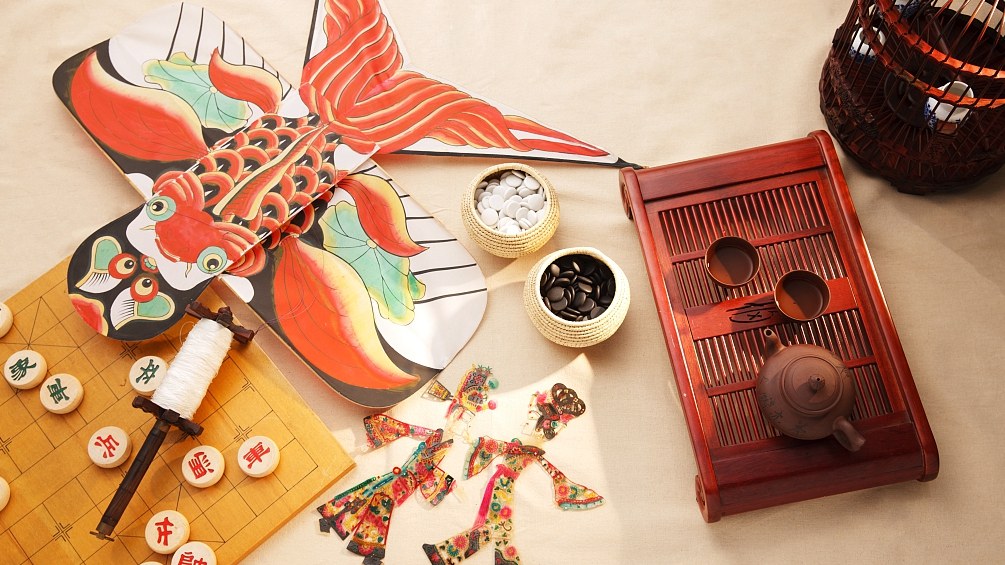 China will hold a conference on dialogue among Asian civilizations in Beijing in May, Xinhua reported on Monday.

The conference will focus on themes of the exchange and mutual learning of Asia civilizations, and a community of shared future.

What to expect from the event?

During the event, an opening ceremony and six parallel sessions will be held. Other activities include an Asia cultural carnival, Asian civilization week, and an Asian food festival.

It is expected to provide an occasion for the talented artists and youth delegates to communicate while at the same time demonstrate the charms of the Asian cultures, according to the Press Office of the State Council.

The Asian civilization week is expected to see parades of different nations and cultures, and the Asian week of films and TVs will build a platform for the participants to exchange their visual and audio products. 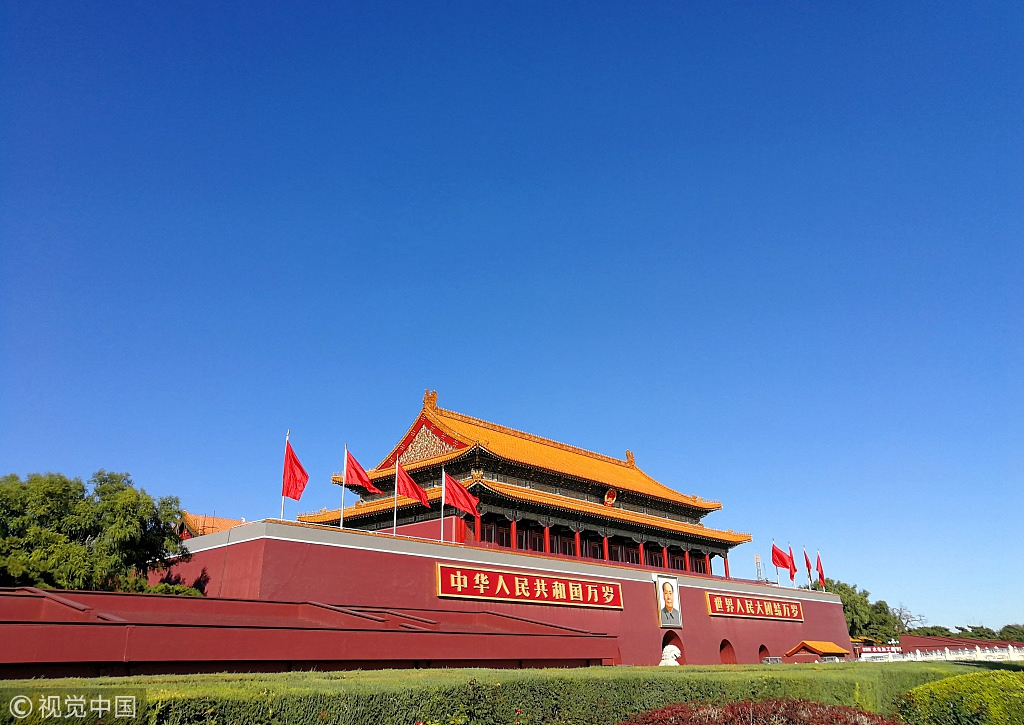 Government officials of Asian and other areas, officers at relevant international organizations, representatives in the field of humanity and culture will be invited to the event.

A preparatory committee has been established in China, with the help of many world organizations such as the United Nations Educational, Scientific, and Cultural Organization (UNESCO).

How is the event initiated?

The conference was initiated by Chinese president Xi Jinping at Boao Forum for Asia (BFA) Annual Conference in 2015.

It is aimed at providing a platform upon which to enhance interactions among the youth, local communities and the media and to form a network of cooperation among think tanks, so as to add to Asians' rich cultural lives and contribute to more vibrant regional cooperation and development.

One year later, also at the BFA, the session "Dialogue of Asian Civilizations" was held. Guests from China, Pakistan, Iran, Singapore and UNESCO participated in dialogues. 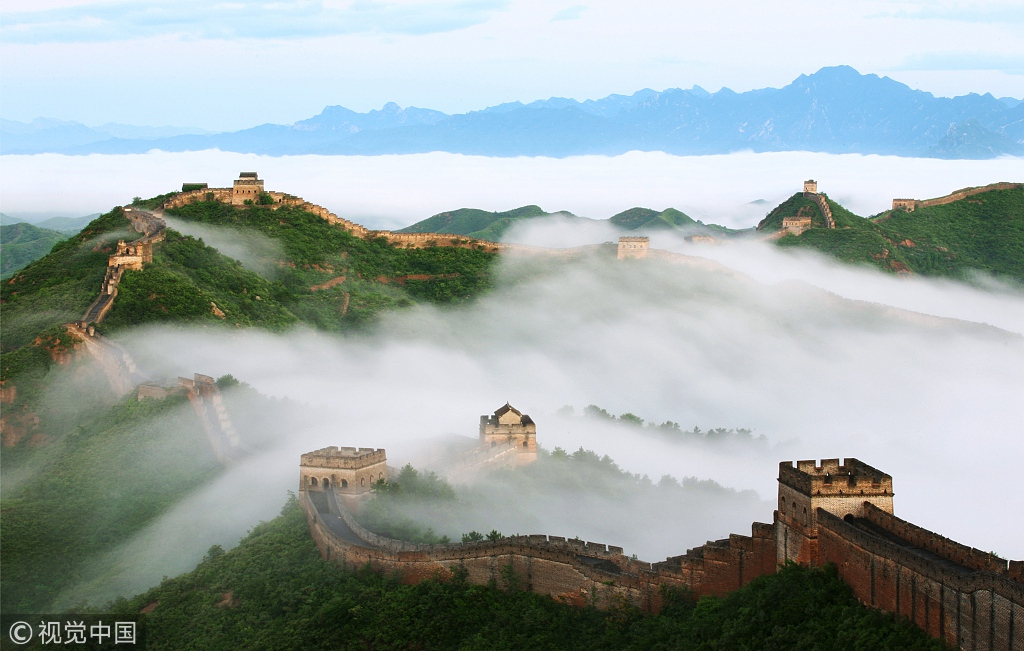