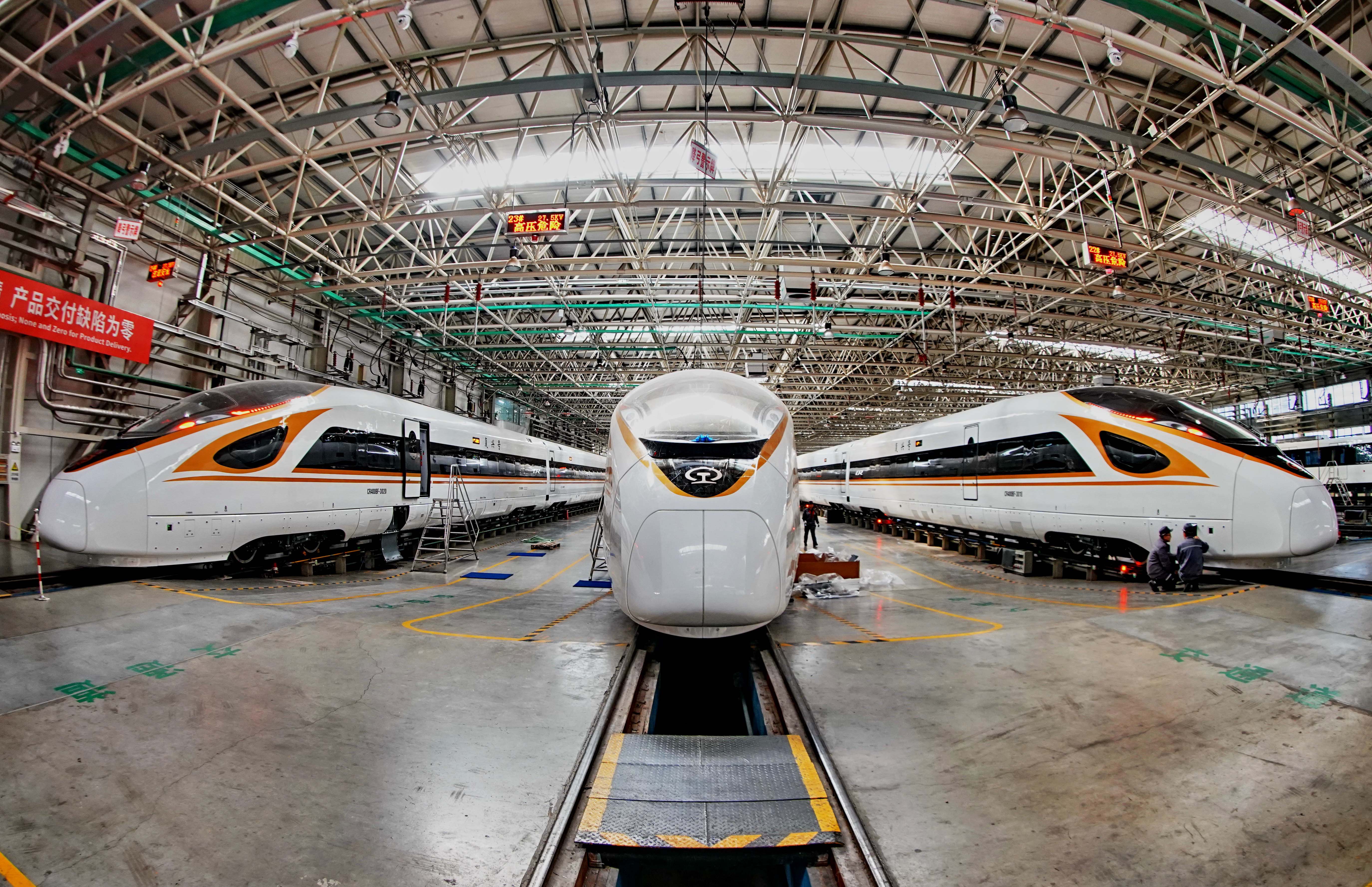 The expo, co-sponsored by the China Council for the Promotion of International Trade (CCPIT) and Hunan provincial government, is currently China's only national-level exposition in the field of rail transit and equipment manufacturing, Zhang Shenfeng, vice chairman of the CCPIT told a press conference.

The expo will be a biennial event.

"Transportation is key to a country's prosperity and foundation of national strength," said Zhang.

The expo is expected to pool factors like industry, technology, human resources and capital in a bid to foster high-quality growth of the rail transit industry and ultimately boost national strength in transportation, Zhang added.

Under the theme "Smart transportation, connecting the future," this year's exposition will display the entire rail transit industry chain and its derivative industries in the planned 50,000-square-meter venue, according to He Baoxiang, deputy governor of Hunan Province.

Industry giants like China Railway Rolling Stock Corp, Bombardier, Alstom and Siemens, as well as representatives and companies from nearly 20 countries including Germany, France and the United States have confirmed participation in the event, said He.