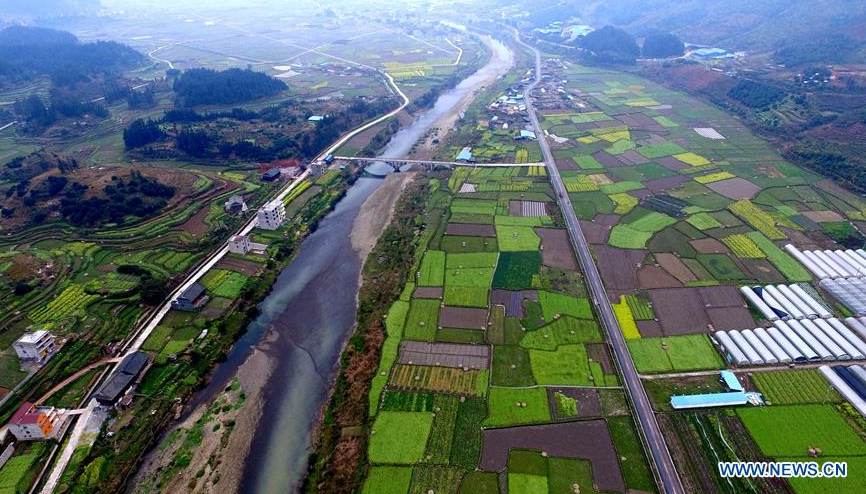 China's State Council has recently issued a regulation to hold governments and officials at provincial level accountable for the protection of farmland.

The document asks authorities to set the targets for provinces, autonomous regions, and municipalities to preserve the area of cultivated land and permanent capital farmland and create high standard farmland.

The State Council has been evaluating the governments on their execution of the targets every three and six years since 2016 and made it an important reference in the overall evaluation of top officials at the provincial-level governments, the document said.