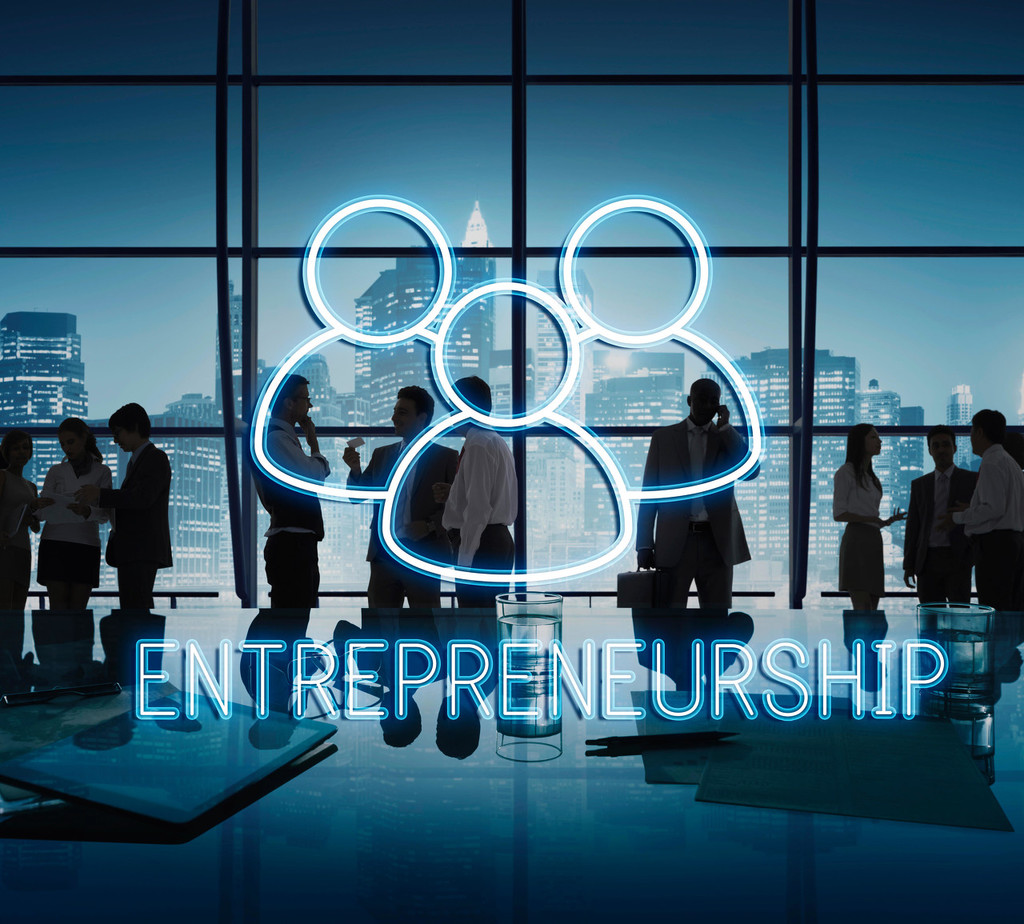 BEIJING -- China will hold the national mass entrepreneurship and innovation week from June 5 to 11, the National Development and Reform Commission said on Monday.

The event will kick off in the host city of Hangzhou, capital of East China's Zhejiang province. Competitions, exhibitions and forums for entrepreneurs, investors, researchers and university students will also be held nationwide during the week.

In addition, an overseas activities week will open to share China's achievements in innovation-driven development and promote international cooperation in entrepreneurship and innovation.

The State Council has so far started construction on 120 demonstration bases for entrepreneurship and innovation, covering districts, universities and research institutes, as well as enterprises.

In 2018, the regional bases created 710,000 jobs and saw an average of 6,700 new high-tech companies registered, both up more than 30 percent year on year, according to the NDRC.

China will channel more energy into mass entrepreneurship and innovation to create jobs with an improved business environment, more financial and upgraded incubators, the NDRC said.

Introduced in 2014, the mass entrepreneurship and innovation policy has been an effective driver for both economic growth and the consistent transition between traditional and new growth engines. It has also significantly contributed to the creation of new jobs and an increase in income.