BEIJING, Dec. 9 (Xinhua) -- China announced on Wednesday that it will hold its first Vocational Skills Competition from Dec. 10 to 13 in Guangzhou, capital of Guangdong Province. 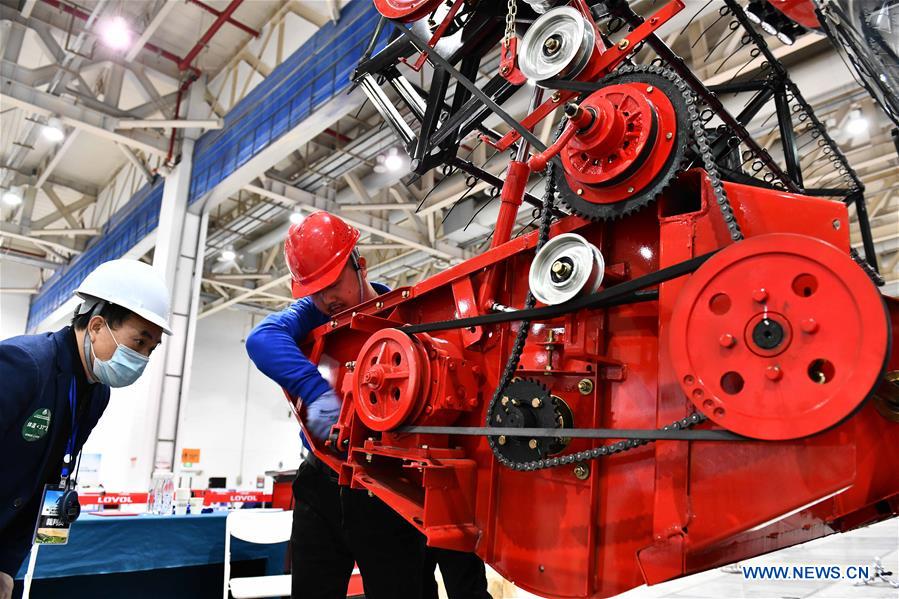 The competition will see 2,557 contestants from 36 teams nationwide compete in 86 skills.

Among these skills, 63 are part of the 46th WorldSkills Competition, and competitors will compete for places to represent China in the international competition.

"All the competition events will serve the country's real economy, and more than half of them belong to the modern service industry," Zhang said.

He said that the competition is designed to stimulate the enthusiasm of the majority of workers to improve their skills and guide the whole society to pay attention to skills, respect labor, and carry forward the spirit of work and the pursuit of craftsmanship.