CHINA China to hold second summit on digital development in May

China to hold second summit on digital development in May

BEIJING, April 2 (Xinhua) -- China will hold the second summit on digital development from May 6 to 8 in Fuzhou, capital of Fujian Province, according to a State Council Information Office press conference held Tuesday. 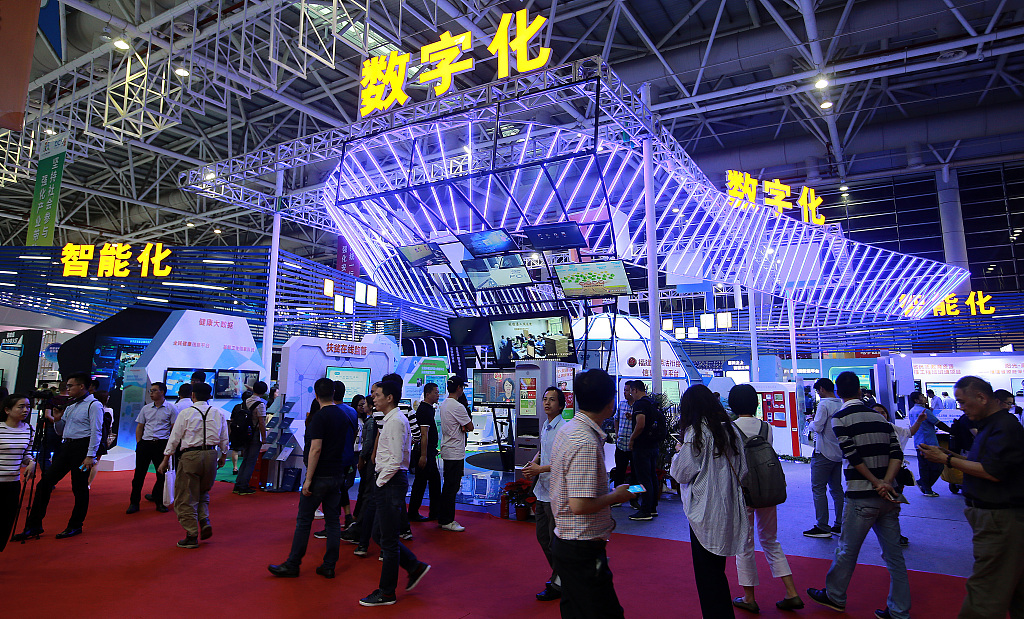 The second Digital China Summit aims to serve as a platform for issuing China's policies on IT development, displaying the achievements of e-government and the digital economy and the exchange of theoretical and practical experiences in building a digital China, said Yang Xiaowei, deputy head of the Cyberspace Administration of China, at the press conference. 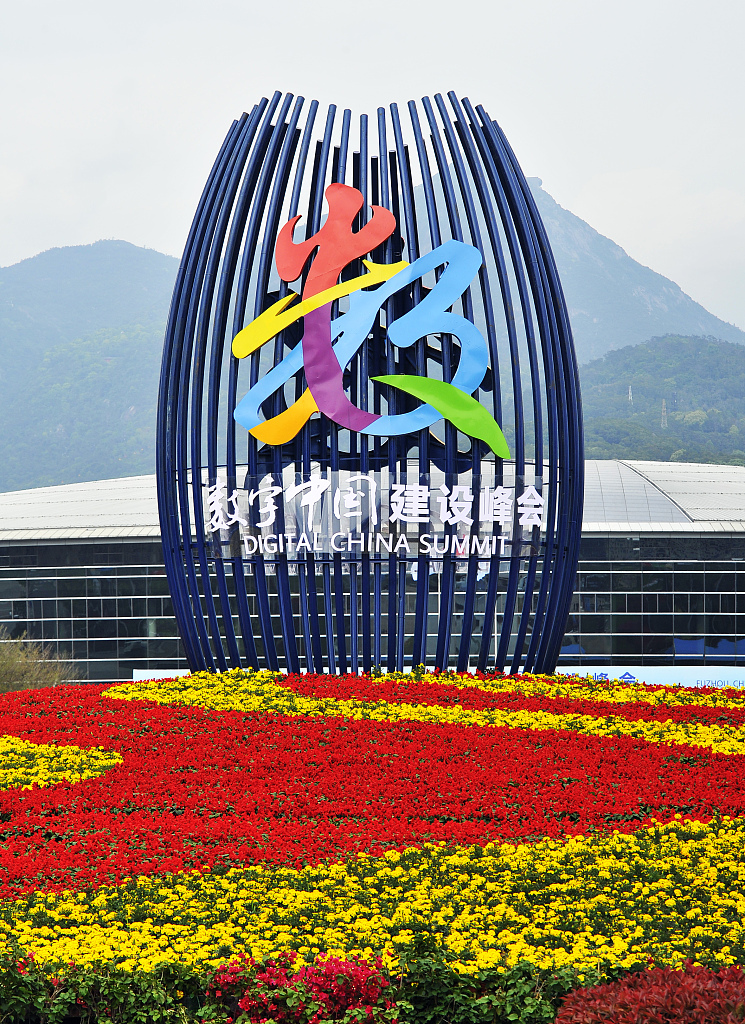 The event is co-organized by the Cyberspace Administration of China, the National Development and Reform Commission (NDRC), the Ministry of Industry and Information Technology and the Fujian provincial government.

Zhang said intelligent technologies and equipment such as facial and voice recognition, facial payments, driverless cars and driverless vendor vehicles will be used at the event, with 5G signals fully covering the major venues.

Several ministries and commissions, including the Cyberspace Administration of China, the Ministry of Agriculture and Rural Affairs, and the National Health Commission, will launch a series of policies on industrial informatization and digital economic development at the event.

This year's summit also aims to serve as a platform for people at home and abroad to cooperate and contribute to digital China, making the event more international. 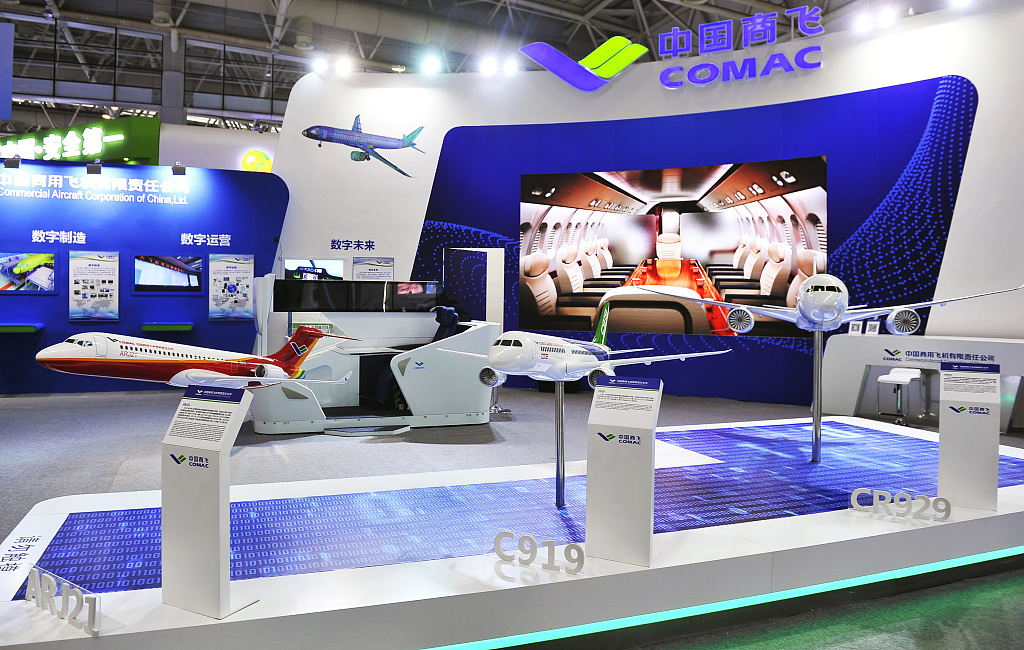 Organizers will invite representatives of international organizations, multi-national companies, foreign-invested enterprises in China and think-tanks to the summit. Government officials from countries along the Belt and Road will also take part in the event.

Zhang also said around 400 projects on the digital economy were agreed upon during last year's summit, with a total investment of around 300 billion yuan ($44.7 billion), and nearly 200 of them have begun construction.

By the end of 2018, the scale of China's digital economy reached 31 trillion yuan, accounting for one-third of the national GDP. The country's total length of optical cables reached 43.58 million km, and the number of users of 4G networks hit 1.17 billion. 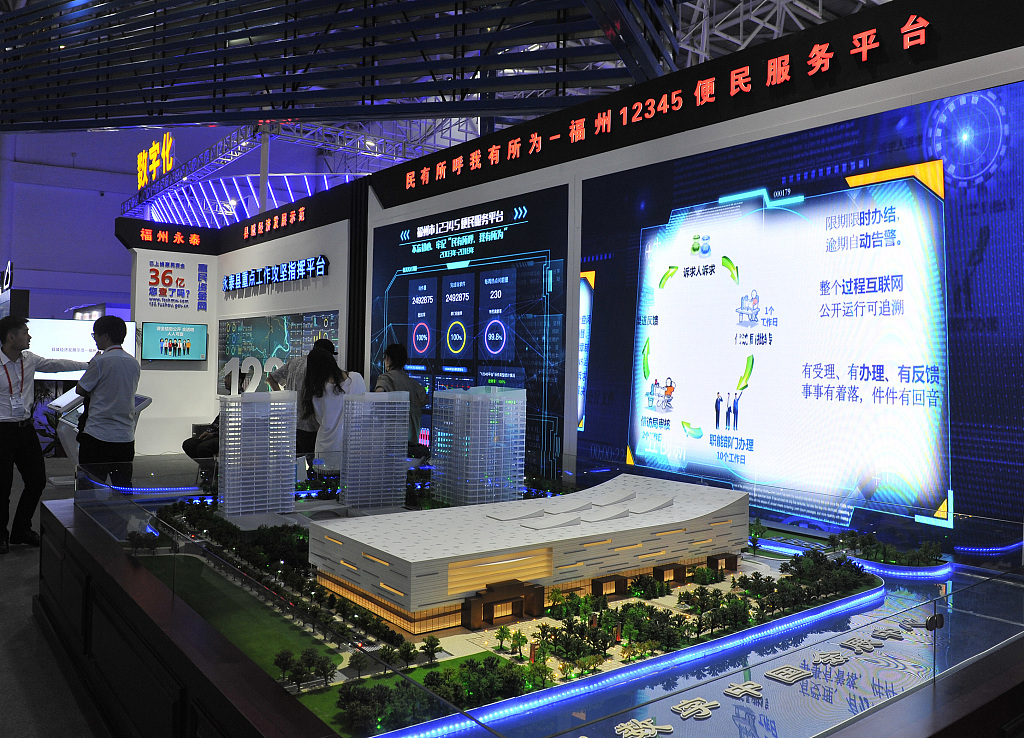 A booming digital economy also significantly contributed to domestic consumption, employment, industrial transformation and upgrading, and streamlining of administration and delegating powers to the lower-level government, said Wu Hao from the NDRC at the press conference.

In Fujian Province, optical networks and 4G signals have fully covered urban and rural areas and all administrative villages on land have access to optical fibers, said Zhang.

Fuzhou, where the first summit was held, has witnessed bourgeoning development of the digital economy in the past year, attracting famous businesses such as Alibaba to invest in the city and nurturing a batch of high-quality digital companies, said Wang Ning, Party chief of Fuzhou, at the press conference.