BEIJING, Feb. 24 (Xinhua) -- China will hold the 2019 FIP General World Stamp Exhibition in the central Chinese city of Wuhan from June 11 to June 17, according to the State Post Bureau (SPB). 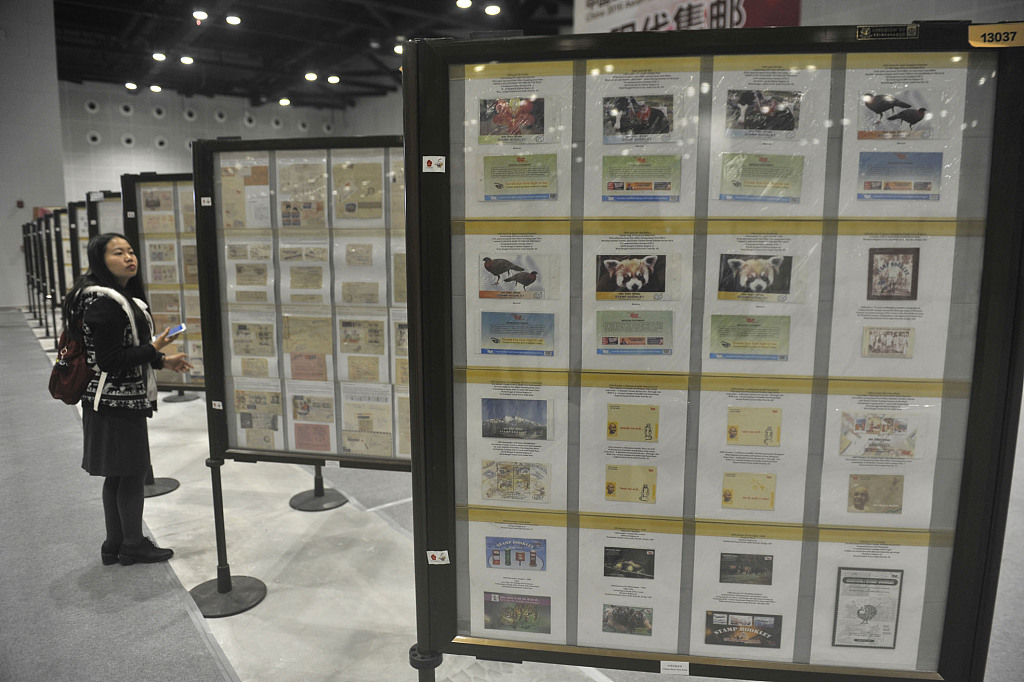 The exhibition will showcase for the first time over 1,300 sets and 4,500 stamps the People's Republic of China has issued since its founding 70 years ago.

About 80 countries and regions will come to the exhibition where over 3,500 framed sets of stamps will be on display, according to a senior SPB official.

Some precious items from collectors and museums worldwide will be also exhibited.

China joined the FIP, the international association for stamp collectors and philatelists, in 1983, and hosted the world stamp exhibition in 1999 and 2009.