BEIJING, July 2 (Xinhua) -- China will bestow memorial medals upon Chinese People's Volunteer Army veterans in the 1950-53 Korean War to mark the 70th anniversary of their participation. 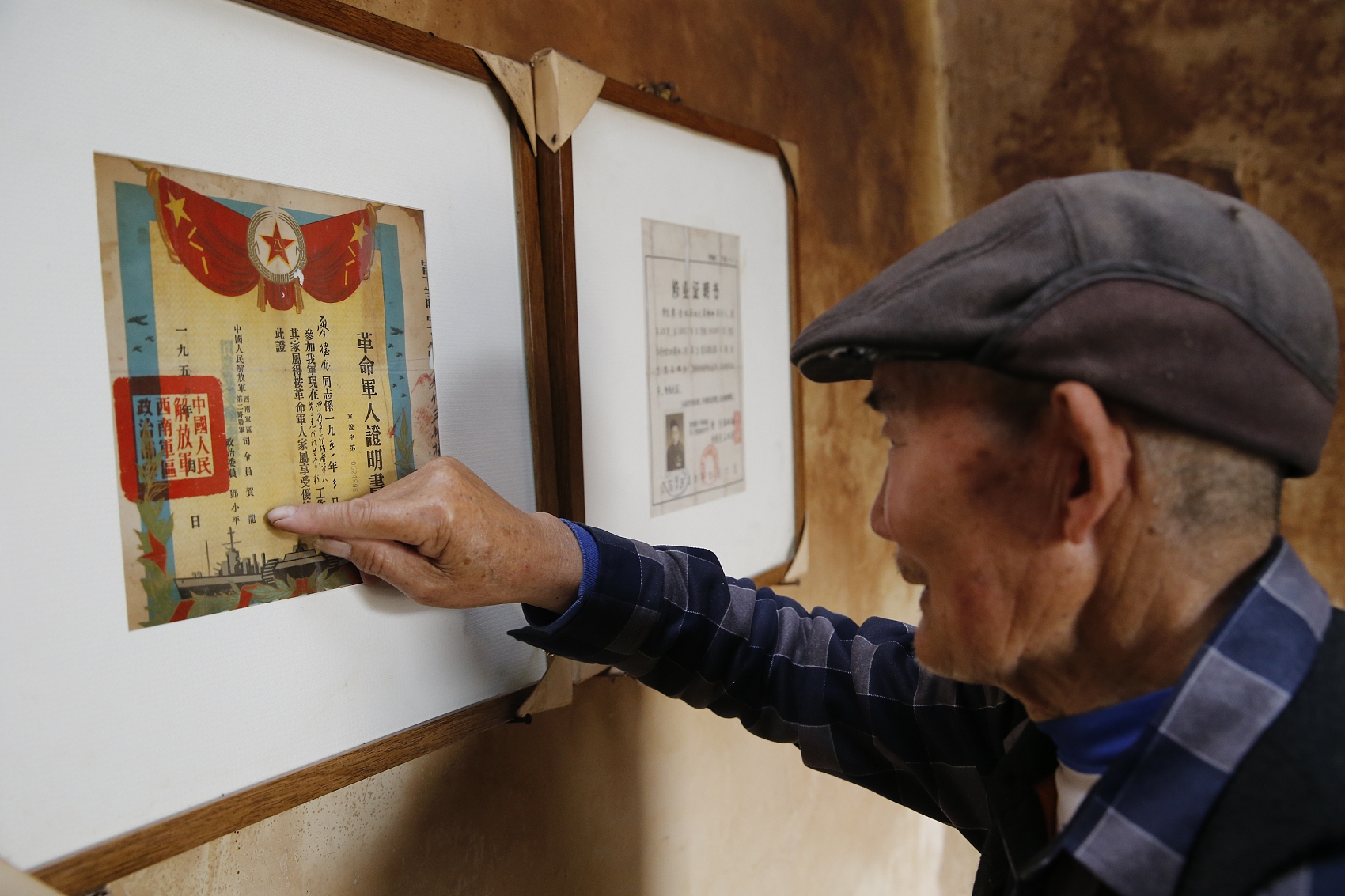 The medals are to be presented in the name of the Communist Party of China Central Committee, the State Council and the Central Military Commission, said a statement released Thursday by an office in charge of granting Party and state awards and honors.

In addition to those who fought in the war, other people eligible for the medals include those who provided services during the war such as medical workers, transport sector workers, translators, truce talk participants, militia, migrant workers, journalists, writers, photographers, as well as those who stayed on to help with post-war economic recovery in the Democratic People's Republic of Korea after the armistice was signed in July 1953 to the full withdrawal of the volunteer army in October 1958, the statement said.

The issuance will start from October 2020.