BEIJING, July 25 (Xinhua) -- The 12th round of China-U.S. high-level economic and trade consultations will be held on July 30-31 in Shanghai, the Ministry of Commerce said Thursday. 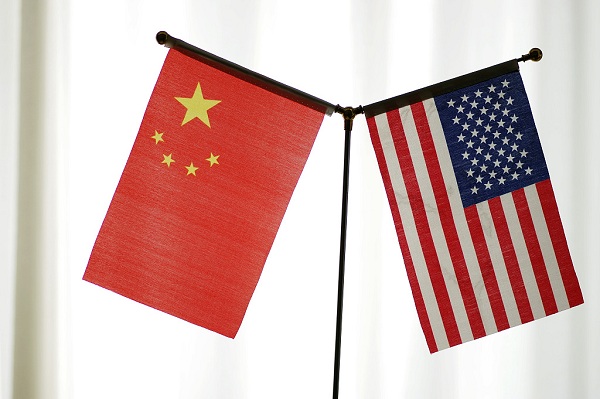 Chief trade negotiators of both sides will meet in Shanghai to implement the important consensus reached by the two heads of state in Osaka, and hold the new round of consultations on the basis of equality and mutual respect, said Gao Feng, spokesperson for the ministry.

In response to the remarks made by some people of the United States advocating "decoupling" of the Chinese and American economies, Gao said that the so-called "decoupling" of the two economies runs counter to the law of the market economy, the wish of both countries' enterprises, and the well-being of the two peoples, and will also have a tremendous impact on the global industrial chain and the world economy.

"Since the establishment of diplomatic ties between the two countries 40 years ago, the two economies have become closely intertwined and highly integrated, benefiting the people of both countries and the world," Gao said.

The so-called "decoupling" of the two economies is hard to imagine, and is something that people from all walks of life in the United States do not want to see, Gao said.

It is hoped that these people of the United States will abandon their zero-sum mentality and do more that is truly beneficial to the two countries and their peoples, Gao said.