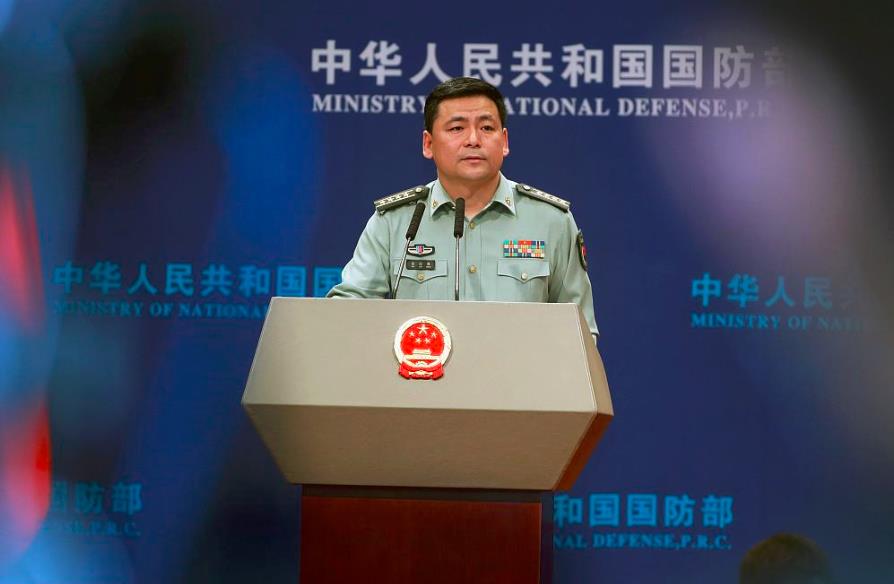 Ren Guoqiang, the spokesperson of the Ministry of National Defense speaks on Sep. 27, 2018. (Photo: VCG)

BEIJING, Oct. 4 (Xinhua) -- China will hold an international sniping competition on the outskirts of Beijing from Oct. 18 to 22, according to the Ministry of National Defense.

The competition will be hosted by Chinese armed police forces and contestants from member states of the Shanghai Cooperation Organization (SCO) and countries along the Belt and Road will be invited, according to ministry spokesperson Ren Guoqiang.

This is the second such competition hosted by Chinese armed police forces. The first was held in 2016 and attracted snipers from 15 countries.