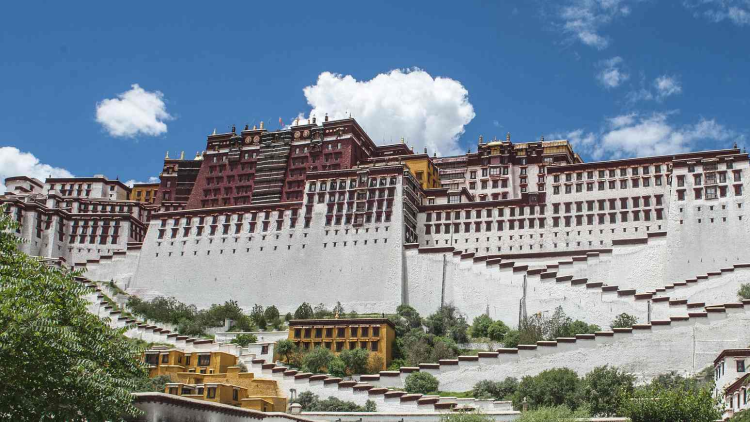 Zhao Lijian, a spokesperson from the ministry, made the remarks after U.S. Secretary of State Mike Pompeo said the U.S. would restrict visas for some Chinese officials because Beijing obstructs travel to Tibet by U.S. diplomats, journalists and tourists.

Zhao urged U.S. to stop going down the wrong path, adding that China will allow no foreign interference on Tibet affairs.