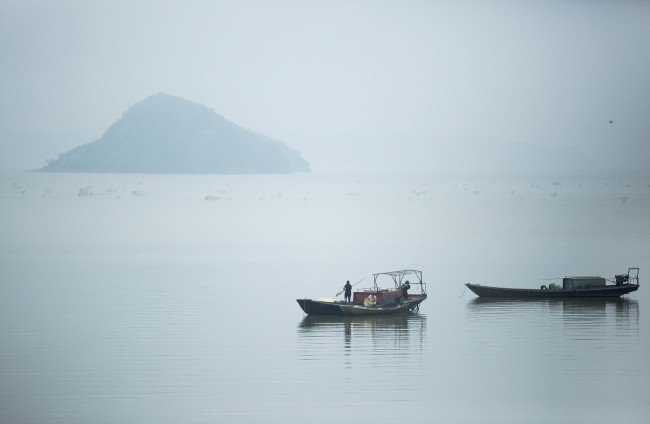 The 10-year fishing ban will take effect from Jan. 1, 2021, which is a key measure to prevent the decline of biological resources and diversity, according to the Department of Agriculture and Rural Affairs of Jiangxi Province.

Poyang Lake is renowned for its rich fishing resources. However, due to persistent drought and over-exploitation, the ecosystem has degenerated.

There are over 300 fishing villages and more than 100,000 fishermen surrounding the lake area.

Starting from 2002, the local government began a periodic fishing ban between March 20 and June 20 and put a lid on any form of fishing in the lake to protect aquatic resources and biodiversity.

The provincial government will withdraw fishing licenses of relevant fishermen, offer them new jobs and boost the economy of traditional fishing villages.