BEIJING, June 5 (Xinhua) -- China will improve the healthcare system for the country's senior citizens, according to a reform plan on the medical and healthcare system issued by the General Office of the State Council. 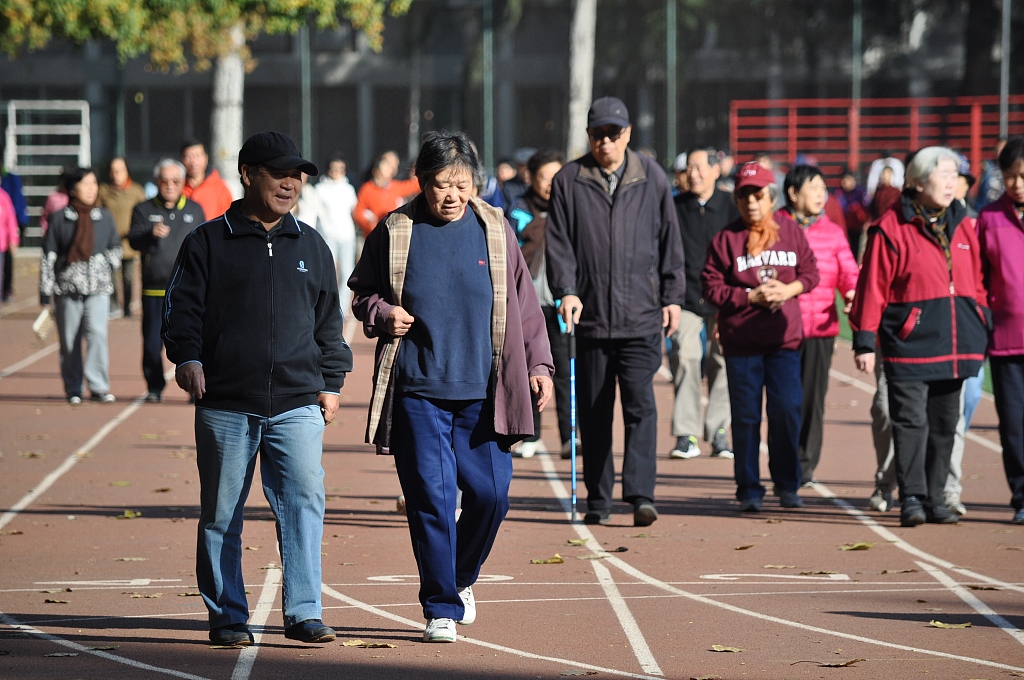