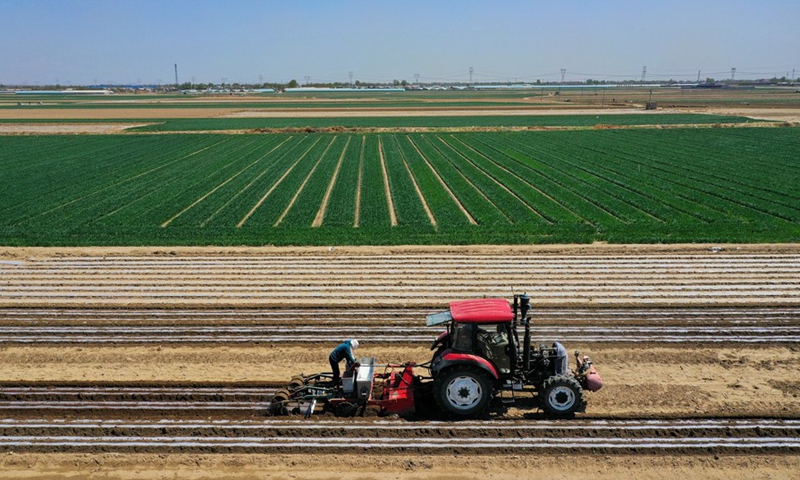 One of the issues the meeting discussed is about the criteria system for the auditing of outgoing officials on the management of natural resource assets. Xi, also general secretary of the Communist Party of China (CPC) Central Committee and head of the Central Commission for Deepening Overall Reform, said such a system must be scientific, standardized and reasonable to encourage officials to fulfill their responsibilities on natural resource asset management and ecological protection. 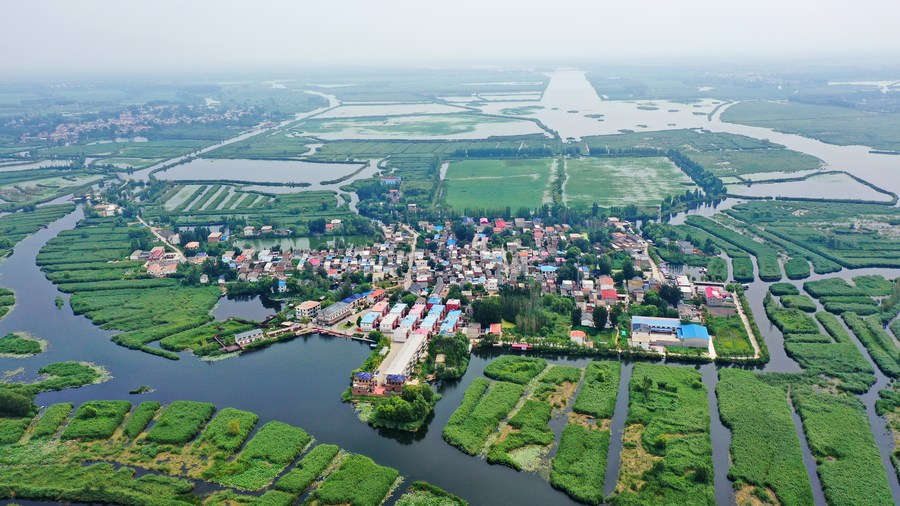 China piloted the auditing of outgoing officials' natural resource asset management in 2015 and extended it to the whole country in 2017. More officials are to face audits of the environmental impact of their work, as the central government deepens reform to promote officials with strong environmental awareness. 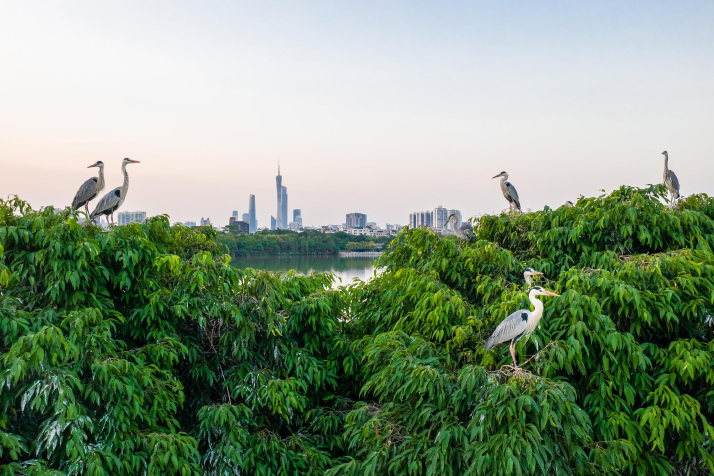 The Haizhu Wetland Park in Guangzhou, capital city of Guangdong Province in south China, on April 27.

By doing this, China expects to solve the inconsistency between the central and local governments in resource management and ecological protection through the performance appraisal of the accountability of officials. 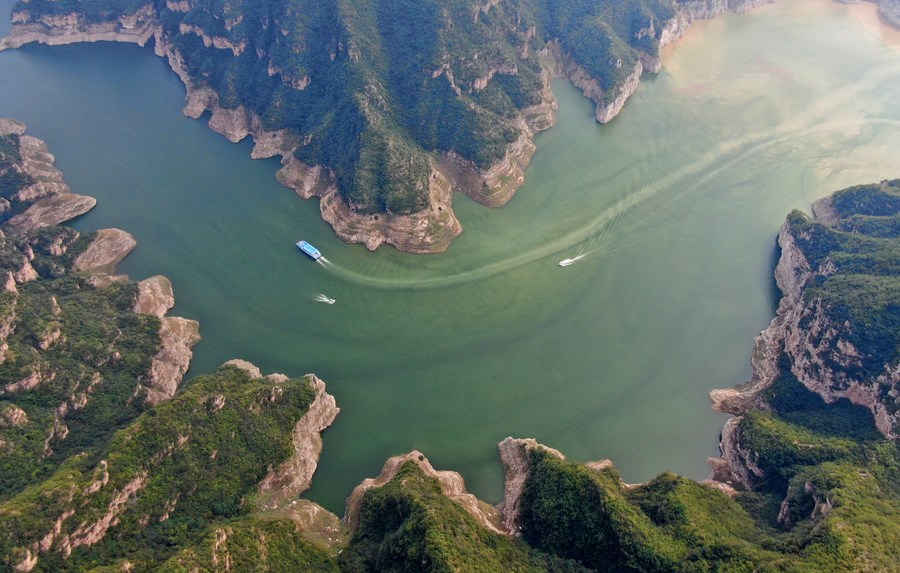 The meeting stressed that effective measures must be taken to ensure the authenticity, accuracy, and integrity of relevant materials and data, and serious accountability will be applied to fraudulence.