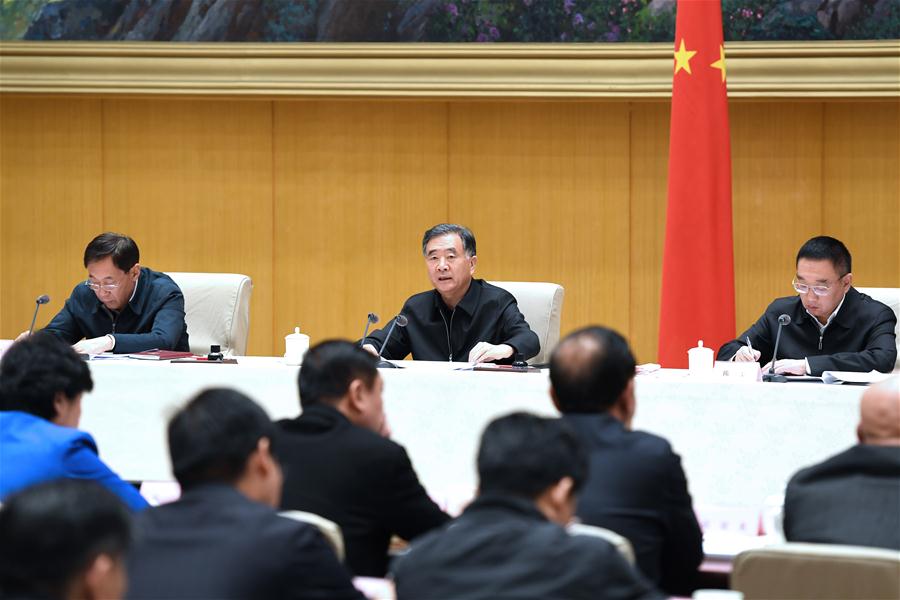 China should do more to improve water conservancy and water resource saving, Premier Li Keqiang said Friday in a written message to a meeting.

Water conservancy infrastructure is key to supply-side structural reform in agriculture and the good of farmers, read the message.

The country must optimize the water conservancy network and step up disaster prevention and mitigation, despite the progress of the past five years, Li said.

The problem of unbalanced and inadequate water conservancy must be addressed, vice premier Wang Yang said at the meeting.

The country has been hit by frequent floods and droughts, partially because of underdeveloped water conservancy facilities. 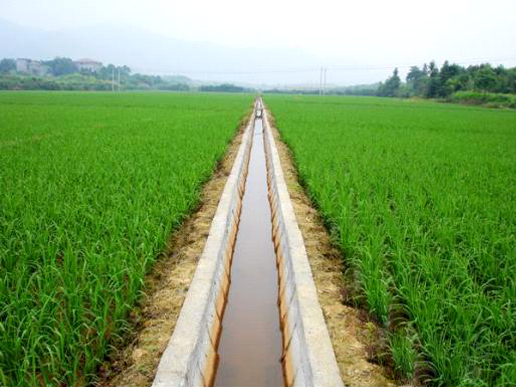