China to increase renewable energy use to hit carbon goals 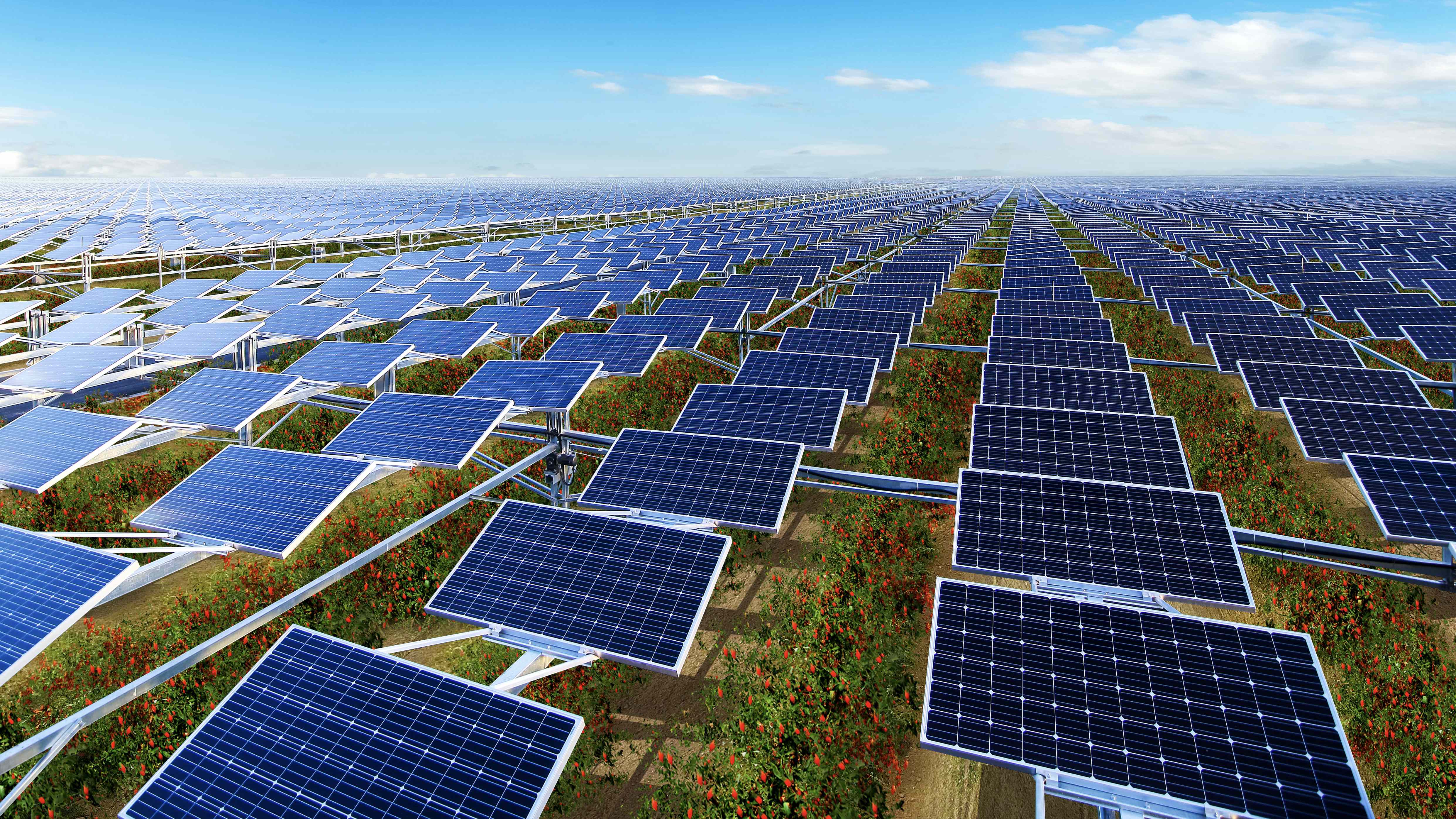 With its goals to reach carbon emissions peak before 2030 and carbon neutrality before 2060, China faces historic challenges.

"The interval between both goals in China is 30 years, while that for the United States is 43 years, and for the European Union it's 71 years. So, the time is really limited, and the pressure is huge," said Liu Yanhua, director of National Expert Committee on Climate Change during a forum on carbon neutrality held in Beijing on Tuesday.

"The priority is to take the initiative, especially on peak carbon emissions. And there's no room to rely on high energy consumption products to increase GDP," said Zhou Dadi, a member of the expert committee.

He said that it was a timely decision by China to set the goals and achieve them, since the country already stands at the same, or at even higher level, with advanced countries in developing new energies. 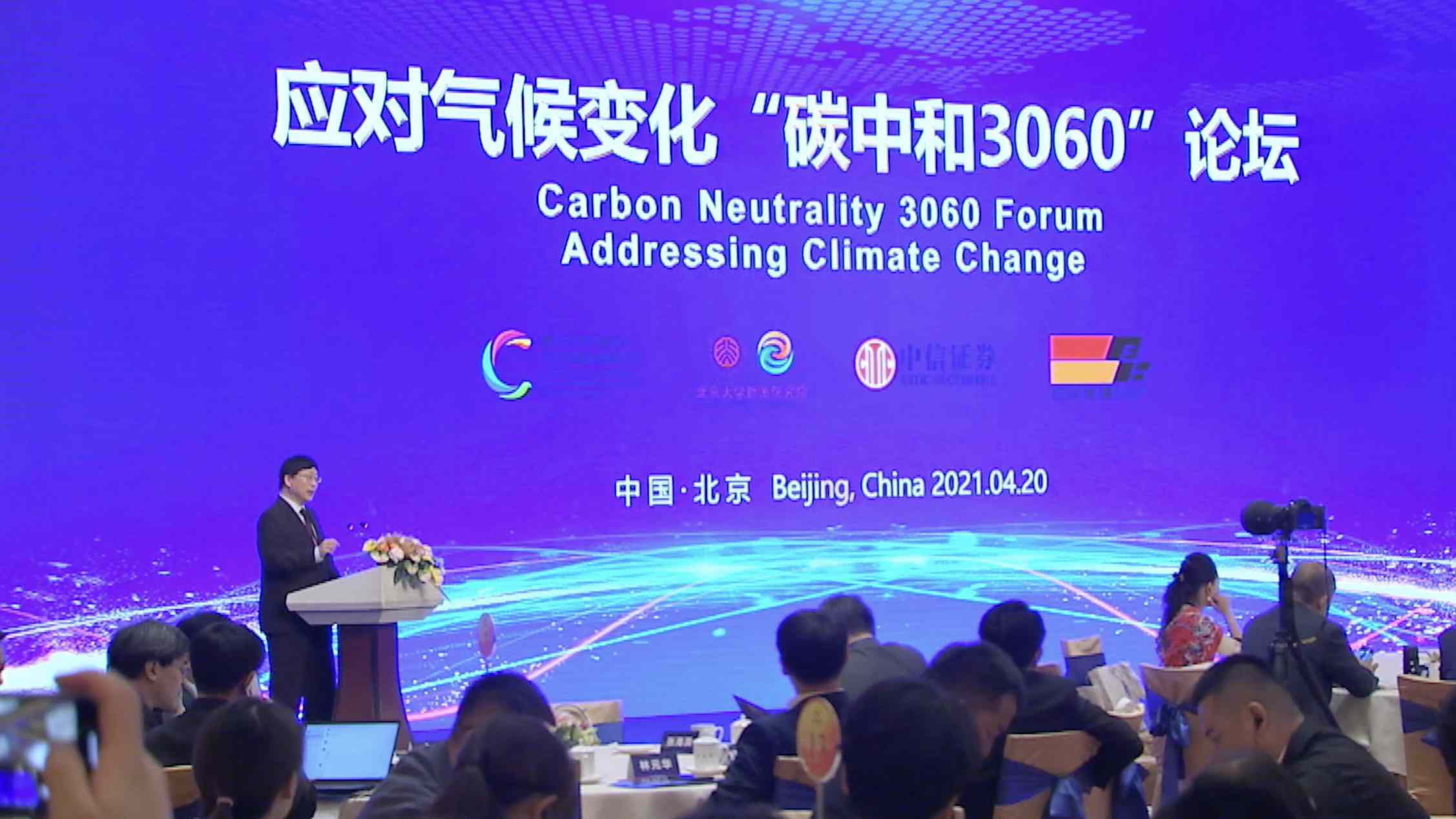 On Monday, China's National Energy Administration said that the country plans to increase its wind and photovoltaic power from 11 percent to about 16.5 percent of its total electricity consumption by 2025.

And the country is exploring ways of making hydrogen energy, with a top-level demonstrative project in the world going into operation by Baofeng Energy Group on Tuesday in northwest China's Ningxia Hui Autonomous Region.

"We use solar power to electrolyze water to make hydrogen which will replace the energy-producing materials we use now, such as coal. But currently the costs are still high, so we'll work with others to lower them," said Dang Yanbao, Chairman of Baofeng.

China has recently been holding talks with other countries to address the climate change crisis. Many experts say getting the Paris Agreement back on track will be crucial for global cooperation in this field.

For this, Liu Ke, dean of School of Innovation Entrepreneurship in Southern University of Science & Technology, said that it's basic for the next moves of the international community.

"We call it global warming, not local warming. So, I think you have to have the United Nations or other international organizations to enforce every country to do it. Otherwise, it's just talking," said Li.

To address the climate crisis won't be an easy task for China and the world. But with greater levels of awareness and cooperation across a broad range of areas, the path to carbon neutrality is becoming clearer and more feasible.