CHINA China to increase tariffs on imported US products

China to increase tariffs on imported US products 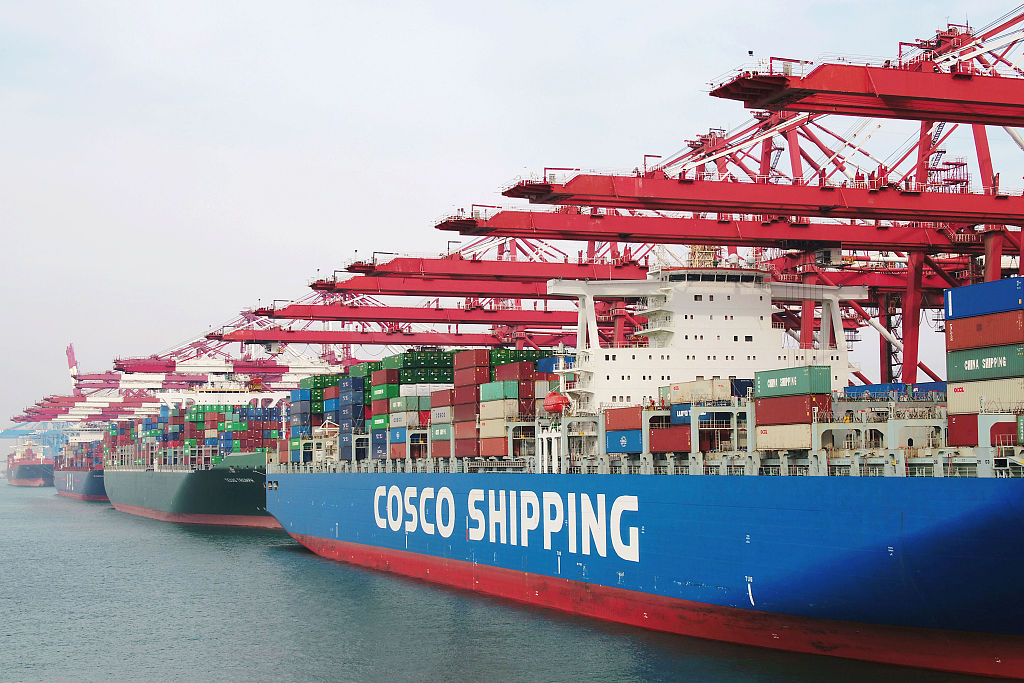 BEIJING, May 13 (Xinhua) -- China on Monday announced that it will raise the rate of additional tariffs imposed on some of the imported US products from June 1.

The decision came after the US move to increase tariffs on $200 billion worth of Chinese goods from 10 percent to 25 percent as of May 10.

The measure taken by the United States escalated trade frictions and violated the consensuses reached by both sides to tackle trade disputes through consultations, the statement said.

The US move damaged the interests of the two sides and did not meet universal expectation of the international community, it said.

To defend multilateral trade mechanisms and safeguard its own rights and interests, China had to adjust its additional tariffs on some of the goods imported from the United States in response to the US act of unilateralism and trade protectionism, the statement noted.

China hopes that the United States would return to the right track of bilateral economic and trade consultations, make joint efforts with China to meet each other halfway and strive to reach a mutually beneficial and win-win agreement on the basis of mutual respect.