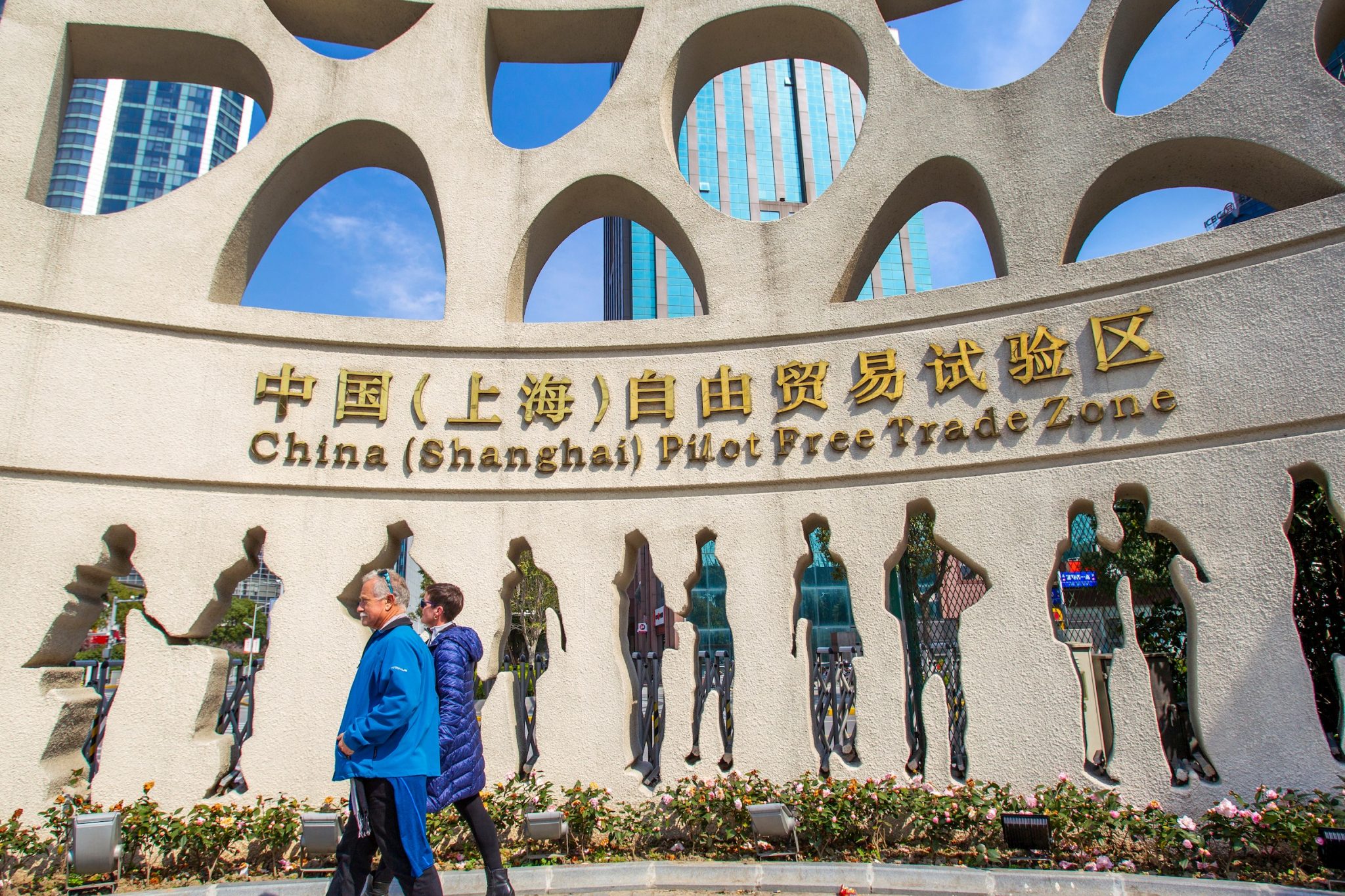 BEIJING, July 1 (Xinhua) -- The National People's Congress (NPC) Standing Committee announced Thursday that it will launch an inspection of the enforcement of the Foreign Investment Law.

An inspection team is set to carry out related work in eight provincial-level regions from July to mid-August, according to the first plenary session of the team.

In the meantime, the standing committees of local people's congresses in another eight regions will be assigned to carry out their own respective inspections.

The inspection work will focus on aspects including the implementation of pre-establishment national treatment plus a negative list for foreign investment, the establishment and optimization of a foreign investment facilitation mechanism, and the building of a stable, transparent, predictable and fair market.

The team will also inspect the protection of foreign investors' legitimate rights and interests, the implementation of the foreign investment management system, and the Foreign Investment Law's connection and coordination with other related laws and rules.

Attention will also be paid to the opinions and suggestions of all parties concerning the law.

This is first time the country has inspected the Foreign Investment Law since it came into effect on Jan. 1, 2020.

The inspection team said it will hold another plenary session in mid-September this year for analysis and discussion. The NPC Standing Committee will hear and deliberate a report on the enforcement inspection in October.