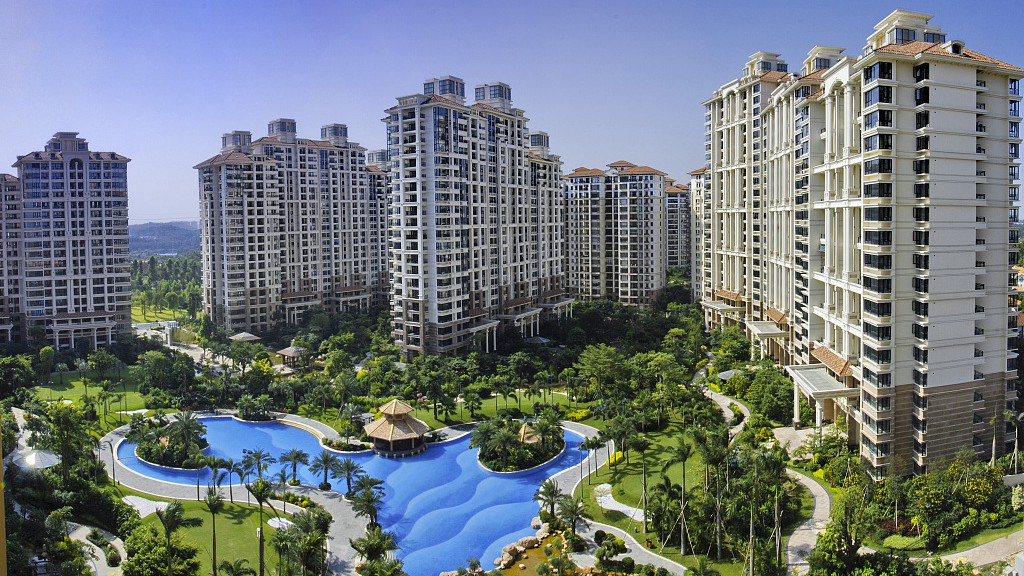 China will launch a targeted inspection on banks' property-related businesses in 32 cities including Beijing, Shanghai and Shenzhen, to see whether their credit policies are in line with government regulations.
The China Banking and Insurance Regulatory Commission (CBIRC) recently issued a circular specifying major tasks for the inspection, including examining how bank's real estate credit policies were implemented, the China Securities Journal reported.
The regulator will also scrutinize banks' financing services for property and land development to prevent loans to ineligible companies or projects, as well as the implementation of differentiated credit policies for individual housing.

The move came as the People's Bank of China, the country's central bank, earlier this month called for banks to keep their loans in the property sector at a reasonable level while increasing credit support for key areas and weak links.
Banks should adhere to the principle of "houses are for living in, not for speculation," adjust and optimize their credit structures and implement long-term mechanisms to maintain the sound development of the real estate market, the central bank stressed.
Earlier data showed China's loans to the real estate sector grew at a slower pace in the first half of this year as government purchase restrictions remain in place in major cities.
At the end of the second quarter, the outstanding loans to the property sector stood at 11.04 trillion yuan (about 1.57 trillion U.S. dollars), up 14.6 percent year-on-year, according to data from the central bank.