HANGZHOU, Sept. 19 (Xinhua) - China will invest 100 billion yuan (about 14.6 billion U.S. dollars) for developing the digital economy in the next five years.

The investments will go to projects on big data, internet of things (IoT), cloud computing, smart cities and the digital Silk Road, according to an agreement signed by China Development Bank and the National Development and Reform Commission at the International Conference on Digital Economy and Digital Silk Road that opened Tuesday. 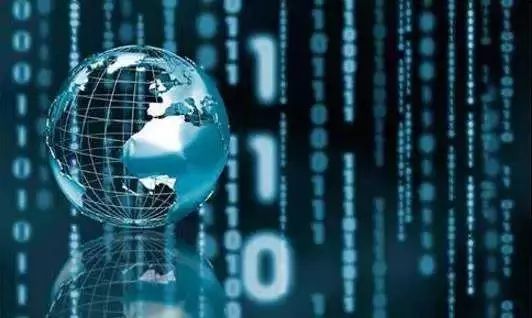 Development of digital economy is listed as an important task for building modern economic setup in China and achieve high-quality development. China has attained vital progress in the cause over the past years by way of rolling out a raft of measures, including a national big data strategy.

A report released by the Cyberspace Administration of China said that the size of China's digital economy grew to 27.2 trillion yuan last year, up 20.3 percent year on year and accounting for 32.9 percent of the country's gross domestic product.

The two-day International Conference on Digital Economy and Digital Silk Road, held in Hangzhou, a scenic city in east China's Zhejiang Province, is hosted by Zhejiang Provincial Government, under the auspices of the National Development and Reform Commission and the Cyberspace Administration of China.