BEIJING, Dec. 2 (Xinhua) -- China will roll out digital driver's licenses across the country from Dec. 10 amid efforts to streamline services for the convenience of the public, the Ministry of Public Security announced on Thursday. 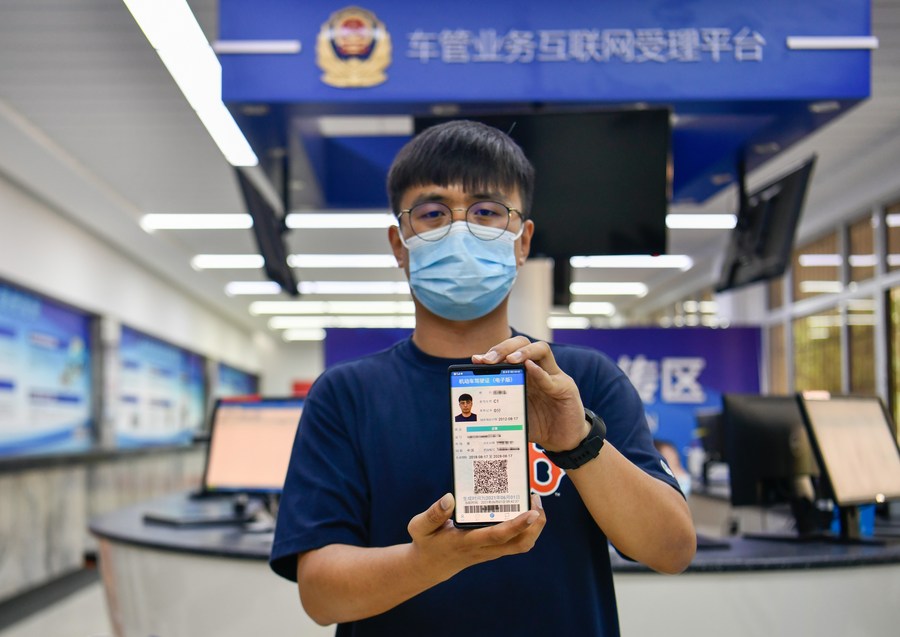 Digital driver's licenses have been issued in 200 cities, including Beijing, Shanghai and Guangzhou, in the country, figures from the ministry showed.

More than 50 million drivers have obtained their digital licenses since a pilot program was launched in the cities of Tianjin, Chengdu and Suzhou on June 1.

The digital driver's licenses are issued via an official traffic management mobile app and have the same legal effect as paper ones.