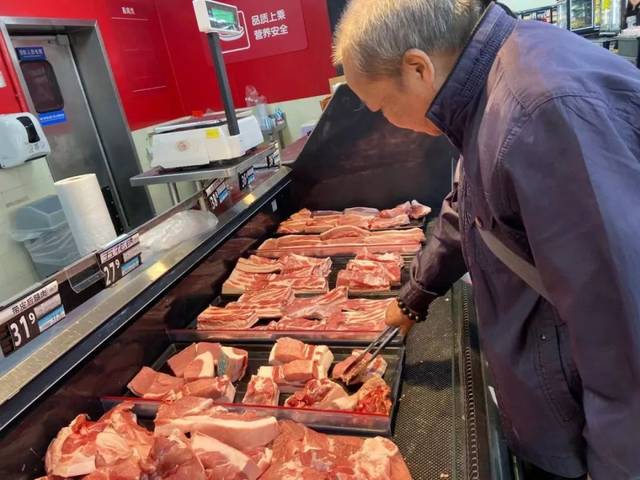 BEIJING, Jan. 9 (Xinhua) -- China will continue to release frozen pork into the market before and after the Chinese New Year holiday to ensure stable pork supply and prices, the country's top economic planner said Thursday.

Some 130,000 tonnes of frozen pork has been released since Dec. 12, 2019, data from the National Development and Reform Commission showed.

The government Thursday started to release another 20,000 tonnes of frozen pork from central reserves into the market.

Local governments have also stepped up the release of frozen pork, with over 90,000 tonnes released or on its way into the market.

The release of frozen pork from reserves is part of China's efforts to keep the staple meat's supply and prices stable in the wake of the African swine fever outbreak that shook the market.