China Depositary Receipts (CDRs), an initiative to allow offshore-listed companies to sell a form of shares on the mainland market, will soon be launched, said Yan Qingmin, vice chairman of the China Securities Regulatory Commission, at an interview on Thursday.

Depositary receipts, common in the United States, are not technically shares, but certificates that allow investors to hold shares listed elsewhere. CDRs will give Chinese investors access to those and other companies listed overseas. 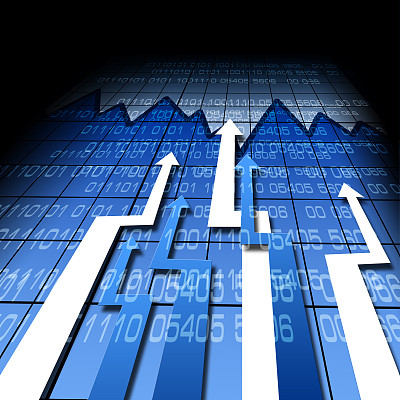 Yan said CDRs are an effective solution to overcome the differences in laws and regulations at different markets and to help offshore-listed firms—or firms delisted overseas—return to the Shanghai Stock Exchange and the Shenzhen Stock Exchange.

Yan also said that what makes a company a "unicorn" (a startup worth at least $1 billion) should be decided by more ministries, rather than just the CSRC. That means unicorns planning to apply for CDRs also need to meet other criteria, such as technical indicators set by the Ministry of Science and Technology and the Ministry of Industry and Information Technology.

The two stock exchanges in Shanghai and Shenzhen have both vowed to support the new initiative as CSRC officials have continually suggested that overseas listed high-tech companies be welcomed back this year.

Shanghai will strengthen service to unicorns like BATJ (a collective abbreviation for internet giants Baidu, Alibaba, Tencent and JD) to be listed, said a statement by the Shanghai Stock Exchange.

Beijing's strict rules on a company's profitable track record and the lengthy time taken to win IPO approval have pushed some tech giants to list overseas.

In regard to the latest policy move, Baidu CEO Robin Li said the search engine would prefer to be listed in the mainland over Hong Kong, but it's up to the CSRC to make the decision. An E-commerce Alibaba spokesperson said if conditions were right, Alibaba would return to the Chinese stock market. JD.com, China's second largest e-commerce firm, also said it was willing to be listed in both domestic and foreign markets.