CHINA China to launch core module of space station around 2020

China to launch core module of space station around 2020

China will launch a core module of its space station around 2020, said Zhou Jianping, chief engineer of China's manned space program and also a member of the national committee of the Chinese People's Political Consultative Conference, on Sunday. 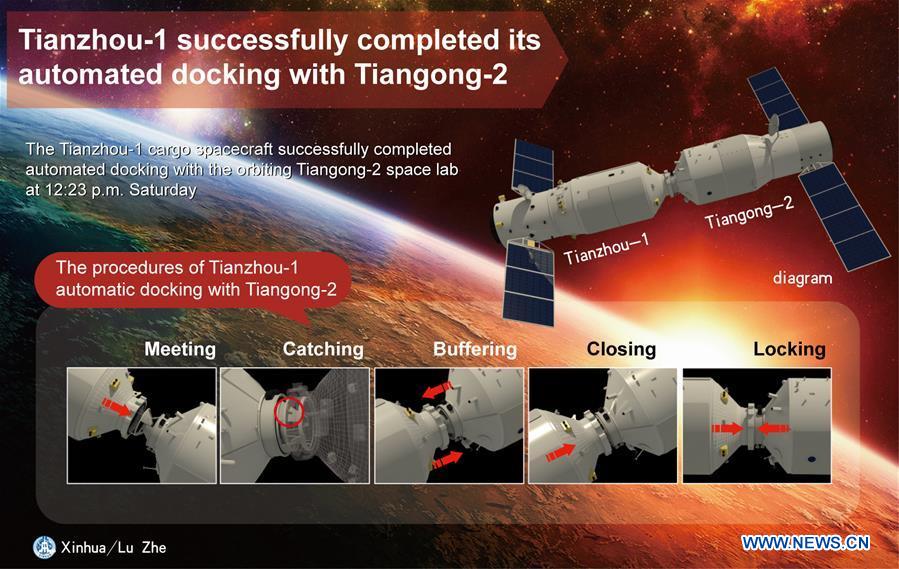 This year's work will focus on researching and manufacturing the prototype of the space station, Zhou said. The station will consist of the core module, two attached labs, and the optical module. The Long March 5B carrier rocket will take the launch missions.

The core module and labs of the space station will not carry astronauts when they are sent into space. However, after the core module has entered its orbit, China will launch cargo spacecraft to transport daily necessities and equipment, and then Shenzhou aircraft will send astronauts, Zhou said.