BEIJING - Passengers traveling on normal-speed trains will be able to purchase e-tickets for their journeys starting from June 20, with over 1,300 railway stations included in the new arrangement, China's railway operator said on June 16. 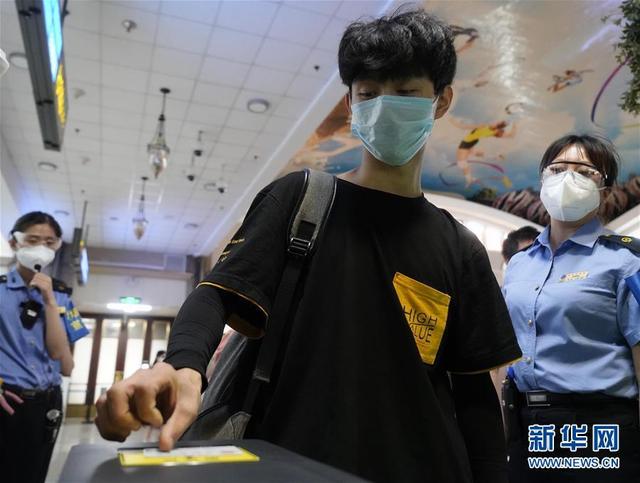 Normally limited to high-speed, inter-city trains, e-tickets are now being made available for travel on normal-speed trains, bringing the total number of railway stations using e-tickets to more than 2,400, according to the China State Railway Group Co Ltd. More than 95 percent of railway passengers across the country will benefit from the move.

Passengers using the e-ticket system will be able to pass ticket checks with their ID cards and facial recognition instead of collecting tickets at the stations. The system also reduces waiting time and eliminates the risk of losing tickets or being sold fake tickets.

E-tickets were piloted at high-speed train stations in the island province of Hainan in November 2018, and had covered all high-speed, inter-city railways on the Chinese mainland by April 29 this year.

About 872 million e-tickets were sold between the launch in 2018 and the end of May this year, the railway operator said.