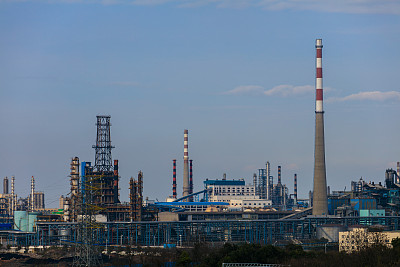 BEIJING - China will launch the fourth national economic census this year to gain more insights on the world's second-largest economy.

The economic census is aimed at capturing the latest changes and features of the Chinese economy and helping improve the authenticity of statistics data, Jia Nan, deputy head of the National Bureau of Statistics, said Tuesday.

The economic census is one of China's major censuses of national conditions and will investigate the development of the country's industrial and tertiary sectors.

The census will cover about 30 million impersonal entities and industrial activity units as well as about 60 million self-employed entrepreneurs.

China has implemented three national economic censuses so far, conducted in 2004, 2008, and 2013 respectively.