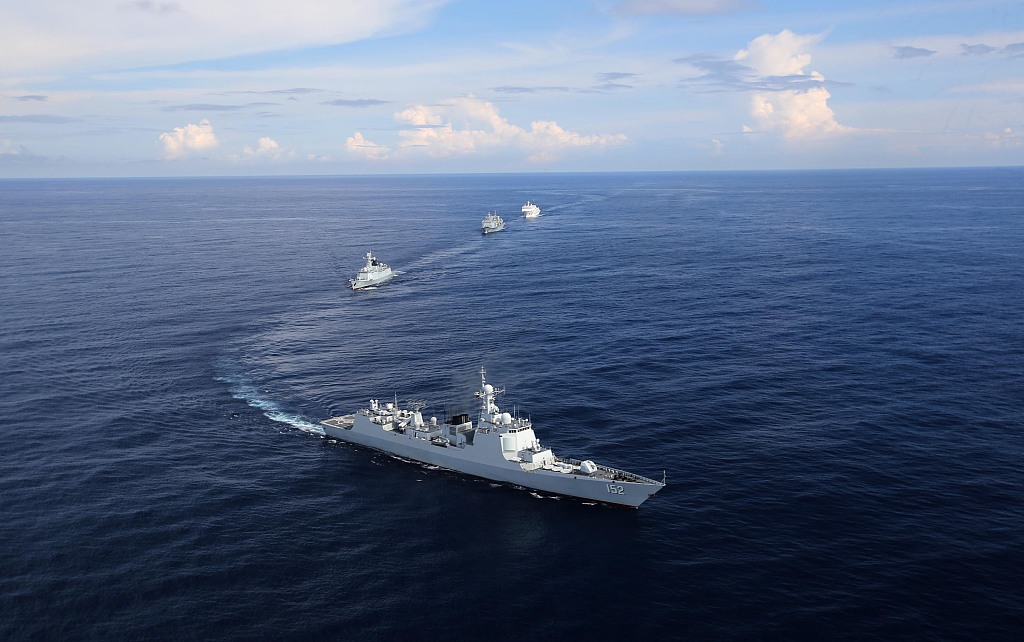 Multinational marine activities will be held in late April in Qingdao, Shandong Province to commemorate the 70th anniversary of China’s People's Liberation Army Navy, a spokesperson of the Ministry of Defense said at a press conference.