China to launch nationwide inspection on fight against gang crimes 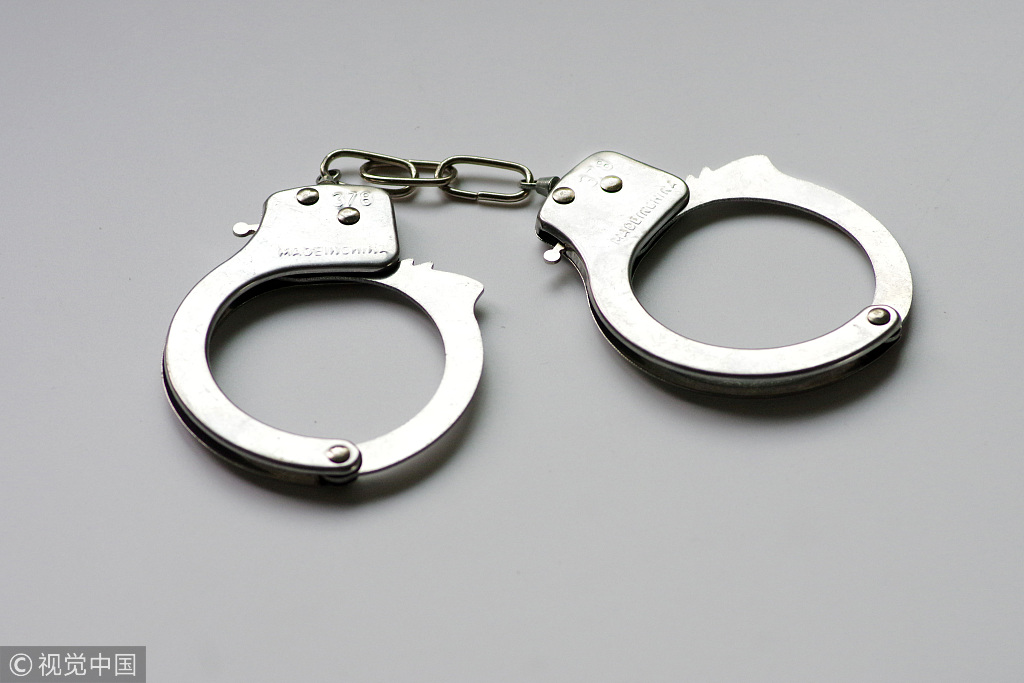 China plans to launch a nationwide inspection on the fight against gang crime.

Three rounds of inspections will be conducted between July and the end of 2019, each covering about 10 provincial-level regions, the Commission for Political and Legal Affairs of the Communist Party of China Central Committee announced at a workshop on the topic held Sunday to Tuesday.

The country began a new campaign against organized crime and officials who shelter criminal organizations earlier this year. The fight focuses on industries and areas prone to gang crime, organized crimes that prompts the strongest public reaction and that which is detested by the people.

The commission asked inspection teams to become fully aware of the problems that have prevented the campaign from succeeding.

It also required the inspection teams to improve the means and measures to inhibit gangs and organized crime, increase efforts to investigate gang-related crimes and remove "protective umbrellas" -- officials who shelter criminal organizations by concealing their crimes and shielding them from punishment.