China to launch six to eight BDS-3 satellites this year

BEIJING, May 22 (Xinhua) -- China will send six to eight new satellites of the BeiDou Navigation Satellite System (BDS) into space this year, according to the ongoing tenth China Satellite Navigation Conference on Wednesday. 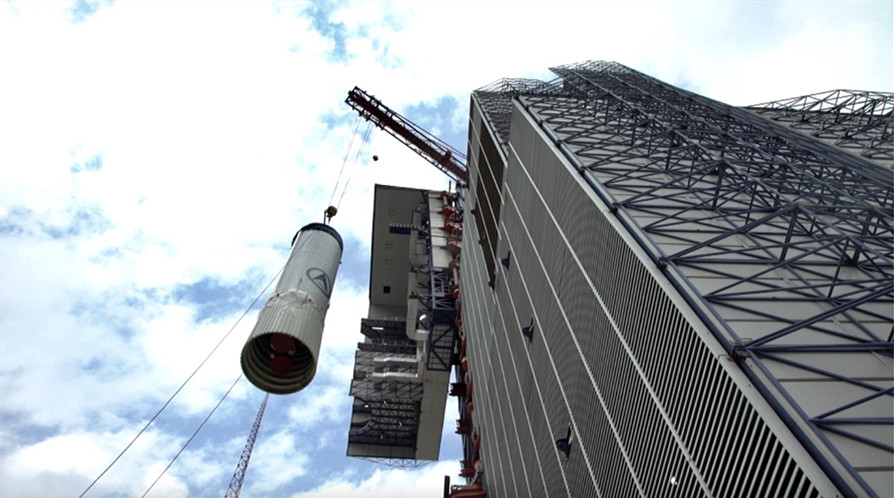 The carrier rocket that carries the two BeiDou-3 satellites is hoisted at the Xichang Satellite Launch Center. (File photo: CGTN)

Two to four BDS-3 satellites will be launched in 2020 when the BDS-3 system will be fully completed, said Ran Chengqi, director of the China Satellite Navigation Office.

BDS will have the functions of short message communication and international rescue, as well as a satellite-based augmentation service covering China and surrounding areas, said Ren.

BDS system, independently constructed and operated by China, currently has 38 in-orbit satellites including 18 BDS-2 ones and 20 BDS-3 ones.

China started to build the BDS-3 system in 2009. And the construction of the BDS-3 primary system has been completed and started to provide global service since the end of 2018.

China is also planning to finish building a high precision national comprehensive positioning, navigation, and timing system on the basis of the BDS by 2035.