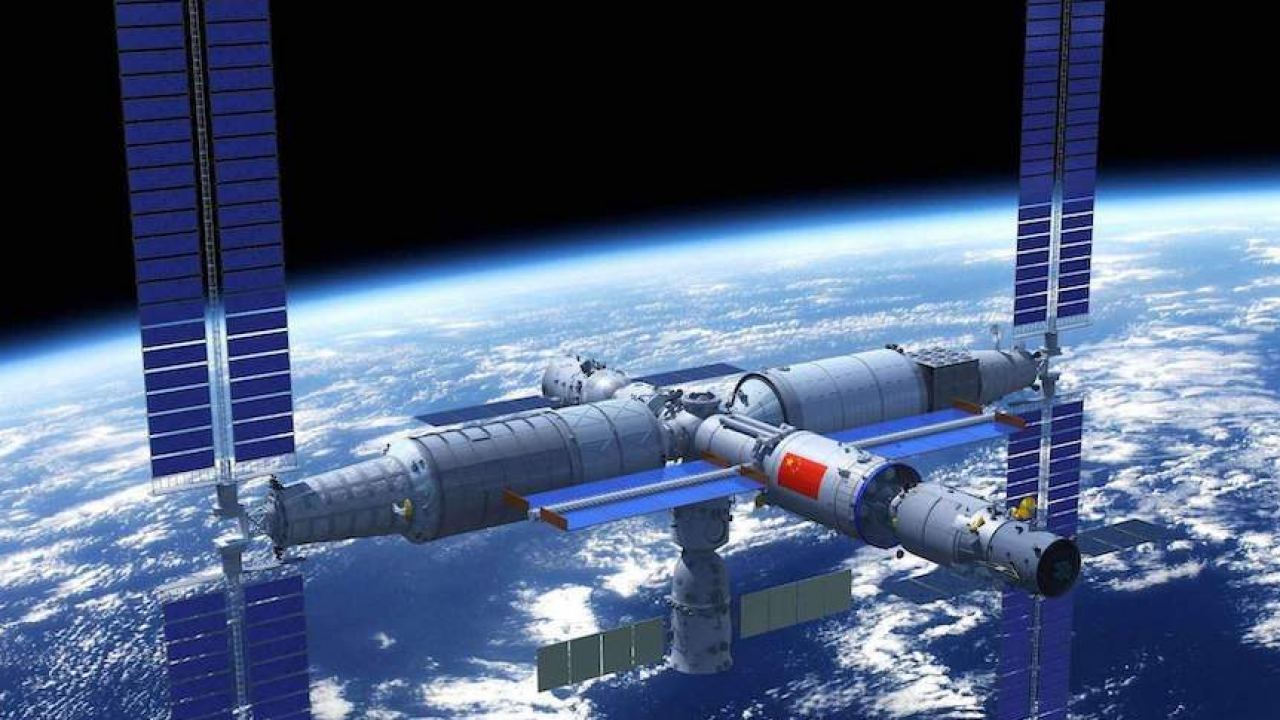 Zhou, who is also an academician of the Chinese Academy of Engineering, made the remarks during a group interview on the sidelines of the Shenzhou-10 manned spacecraft's reentry capsule handover ceremony to Shaoshan in Central China's Hunan Province—a city known across the country as the birthplace of late Chinese leader Mao Zedong on Friday.

Zhou revealed that the country has completed the research and development work for the space station core cabinet as well as that of the Long March-5B launch vehicle, and testing work has reached its final stage.

"We are planning to launch the core cabinet next spring as a starter of the construction of China's space station," Zhou announced on Friday.

China's space station is expected to be operational by 2022.

Chinese astronauts will carry out multiple missions outside the space station capsule and explore and experiment on new space technology that enables space missions to be more economic, Zhou told the media.